It is a hormone produced by the hypothalamus and stored in the posterior p90-pituitary (Neurohypophysis) to: promote uterine muscle contractions; important for cervical dilatation before birth, oxytocin causes contractions during the second and third stages of labor. The oxytocin receptors in the myometrium (uterine muscular layer) increase, on average, 100 to 200 times during pregnancy, reaching a maximum level during childbirth.
Oxytocin is released in response to the extension of the cervix in response to a neuroendocrine reflex. Thus the increase of oxytocin does not inhibit its production.
In man the oxytocin enlarges the paternal instinct.
Oxytocin in breastfeeding favors the contraction of myoepithelial cells of the breast, and induces galactopoiesis.
In relation to the excretion of water and sodium the effects of Oxytocin.
In the brain, neurons stimulated by elevated sodium concentrations secrete oxytocin. Together, ANP and oxytocin cause increased renal sodium excretion and, acting directly on the brain, inhibit salt craving. Evidence has shown that vertebrates have nerve endings in the kidneys, liver, heart, blood vessels, stomach and intestine that directly and / or indirectly sense blood sodium levels and fluid volume in the body, as well as pressure vessels located in the blood vessels, and both send signals directly to the central nervous system (CNS). In the CNS there are also receptors sensitive to sodium concentrations, which are closely related to the control of salt (and water) intake. The brain, through a network of connections between neurons, integrates and processes all this information and translates it into the sensation of appetite or satiety by salt, according to the condition in which the organism is. 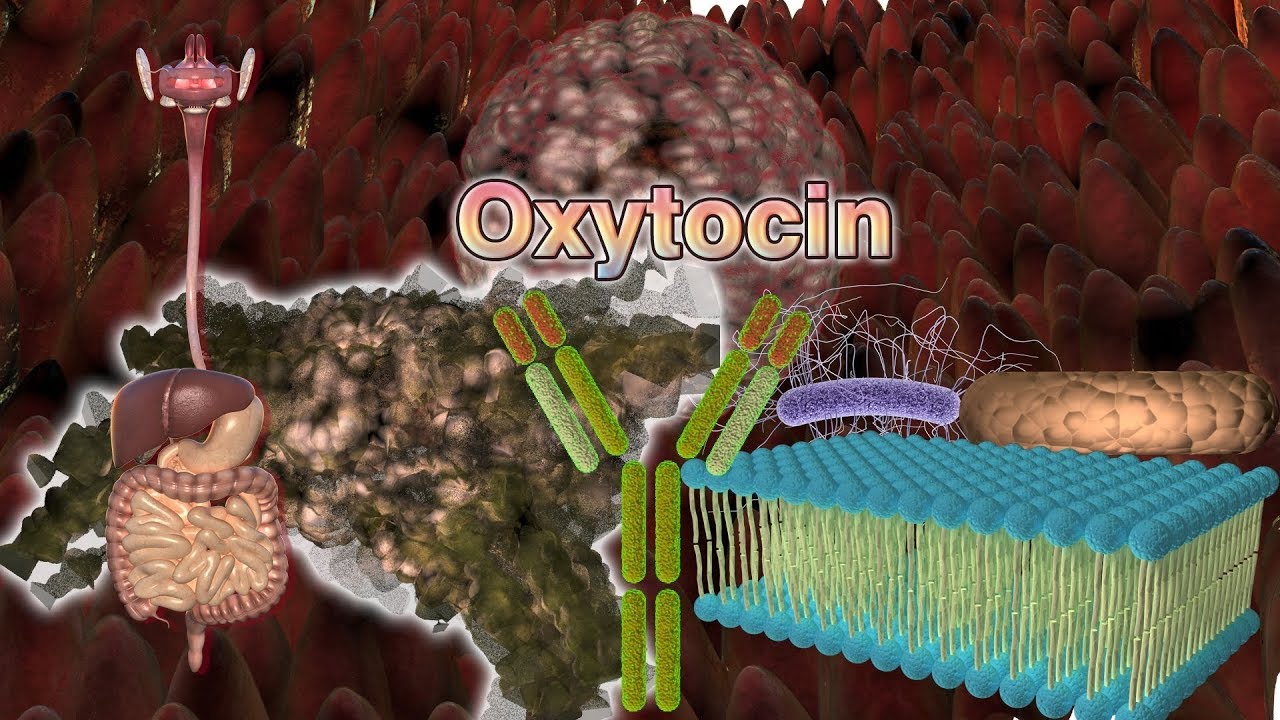