There is a group of people who say that alcohol consumption is good but according to research this is not real.
By analyzing reliable research, it was concluded that no level of alcohol consumption is good for health. And that conclusion was published by a major health magazine, which is the basis for the statements of the world health organization.
In other words, alcohol does not do health good in any quantity. The problem is that many people prefer to believe in lies as long as the lie is in favor of their wills.
Alcohol is not food, because the body does not need alcohol, and it is a factor of social prejudice for groups that use it, since it is one of the great causes of death and destruction of quality of life for those who use it, and affects those who they do not use it.
Alcohol factors can be defined as increased crime, motor vehicle crash, family violence, and many other types. But several groups that use alcoholic drinks in small quantity, define that it is good. But the act of being at the contact of alcohol can at some point of stress generate a consumption above can, and generate the critical factors that were cited.
It is best to use foods that do not pose the risk of alcohol. And this is undeniable.
Alcohol can be consumed by the body, but that does not mean that the body considers it useful. Alcohol, appears in the body for example as a glucose fermentation reaction. In other words, when using glucose, fermentation may occur and alcohol appears, which the body will react to as a toxic product.
Because alcohol forms a reaction generating hydrogen peroxide, or hydrogen peroxide, which is a dangerous oxidant, and the body quickly tries to react with antioxidants, and thus forms a chain for the alcohol to turn into carbon dioxide. In fact hydrogen peroxide released is the big problem, as high levels of peroxide production are great inducers for cancer onset.
So, the basic question is, what is the logical biological need to include a product that assists the increase in peroxides and has no food factor whatsoever?
Well, the answer would be no. Besides the risk of social problems due to the addictive, numbing effect and generating chemical dependence.
The ideal would be for society to change so that in social gatherings, they opt for liquids from healthy products and rich in antioxidants, instead of doing the opposite. 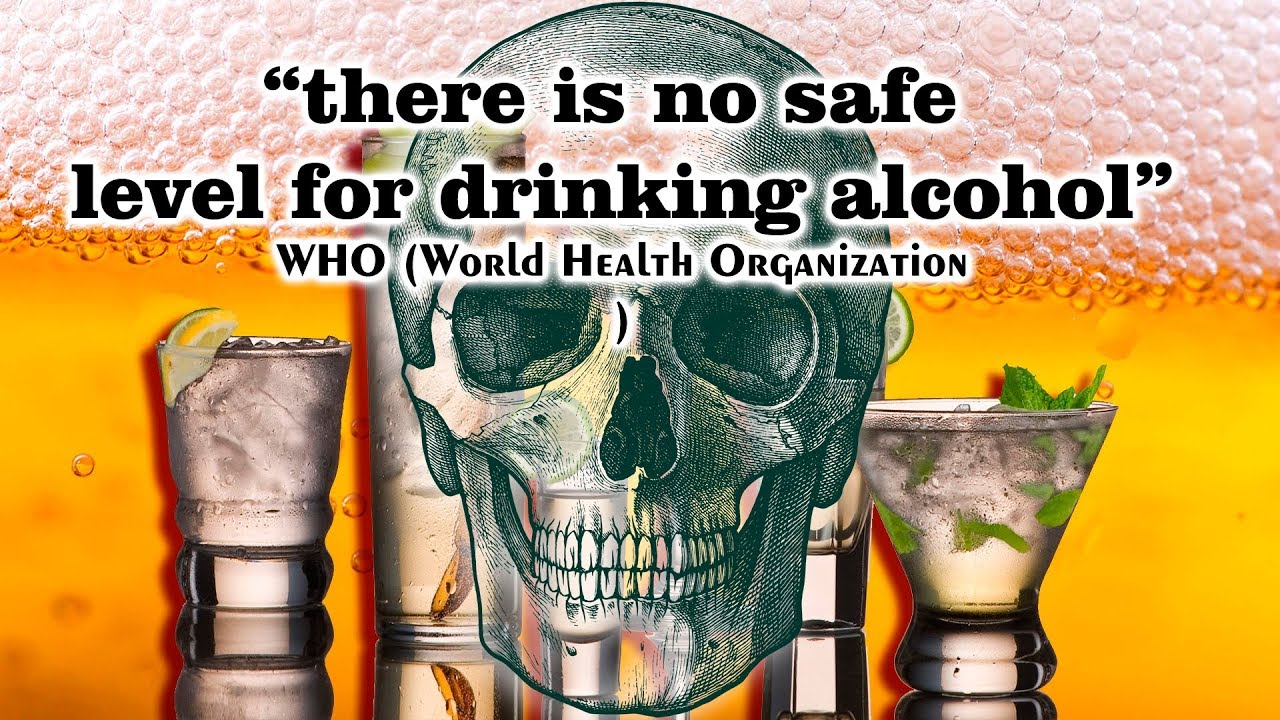