Some people question, if the first day of the week that is considered as day of the sun, because in English we have sunday, and then why the seventh, is not saturn day? For this we must understand the week.
History is not known when the seven-day week came, but comes from a Semitic culture. The week was composed of 6 days of work and a sacred day. Some archelogists define it as a day of fear, another day of sacred dedication. In fact what we have is that only the seventh day was sacred, all others were normal.
And that's the problem. According to the origin of the week only one day is sacred. The question then is defined as to why other days are placed as sacred if only one day, the seventh which is sacred.
In fact the week was determined by counting the last day, without the last day has no need of the week. In fact counting the week in multiples of 5 or 10 would be much easier than in number of 7.
So when adding holy days within the week, you have to try to find out where they are from. So when it is said that the first day comes from the day of the sun, it is why it would be the only day considered sacred, the one linked to the paganism of the worship of the sun.
Some people determine that the first holy day came from the bible, but there is no Bible verse to consider the first day of the holy week or any difference between the other days.
Having no biblical standard for the first day to be considered sacred, then it could only have come from some non-biblical function, and this would be pertinent to the day of the sun, which in English would be sunday.
In fact in the original concept, the week is counted from first to sixth, because this count was made not to lose the seventh day that was the only one with different name. In the Hebrew system the term was Shabath.
Changing this counting system is merely nullifying the foundation of the week. In what in the oldest cultures is linked to creation. 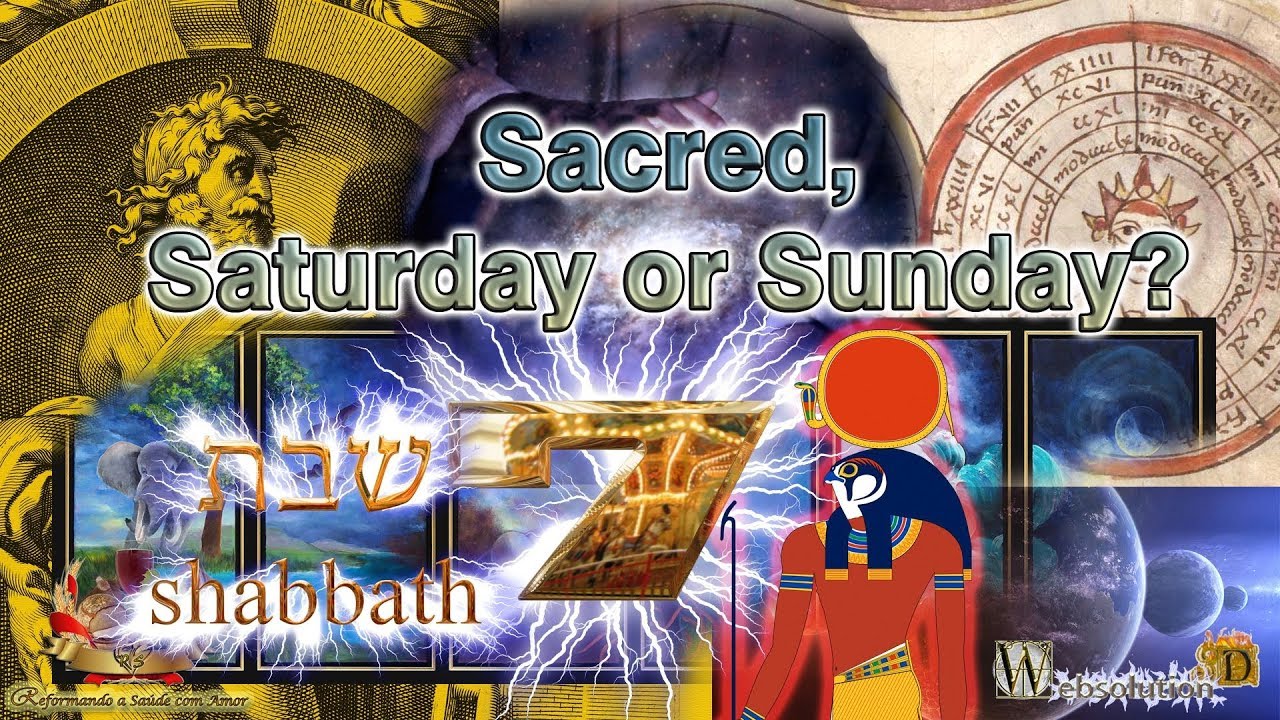