The theory of the formation of planets has long been a great violent shock. But that has changed. The planets were formed by smooth agglomerations of matter.
From computer simulations we can see that the smooth clusters are much more logical than the violent formations. So we can conclude that our solar system was formed by smooth clusters.
The gentle agglomerations have a great impact on the way we see the formation of life on earth. The wide range of the theory of evolution is due to the idea of ​​violent shocks, with formation of several components, but with the smooth agglomeration, this wide range of compounds are not formed. This greatly changes the theory of the formation of life.
Soft clusters tend to generate planets in layers with specific materials in large quantities. While the formation of life requires a great diversity of materials scattered.
Smooth agglomeration favors the theory of intelligent design, and the theory of fine tuning, generating a factor of extreme difficulty for evolutionary theory. For smooth agglomerations, involve reducing the amount of energy generated in the earth's crust. This is because large impacts generate kinetic energy to thermal energy conversions, and accelerate the movements of the earth's crust.
So with each passing day, the evolution paradigm is being questioned more and more, as the probabilities of evolution become more and more small, if not said impossible.
Each day the evolutionary theorists pass, they evade more and more of the tests by the physical laws, and they try to hide in the theory of the objects. Defining that even if the laws do not accept evolution, the existence of fossils and their ideologies becomes above physical laws. But the logical fact is that physical laws are always superior to ideologies. 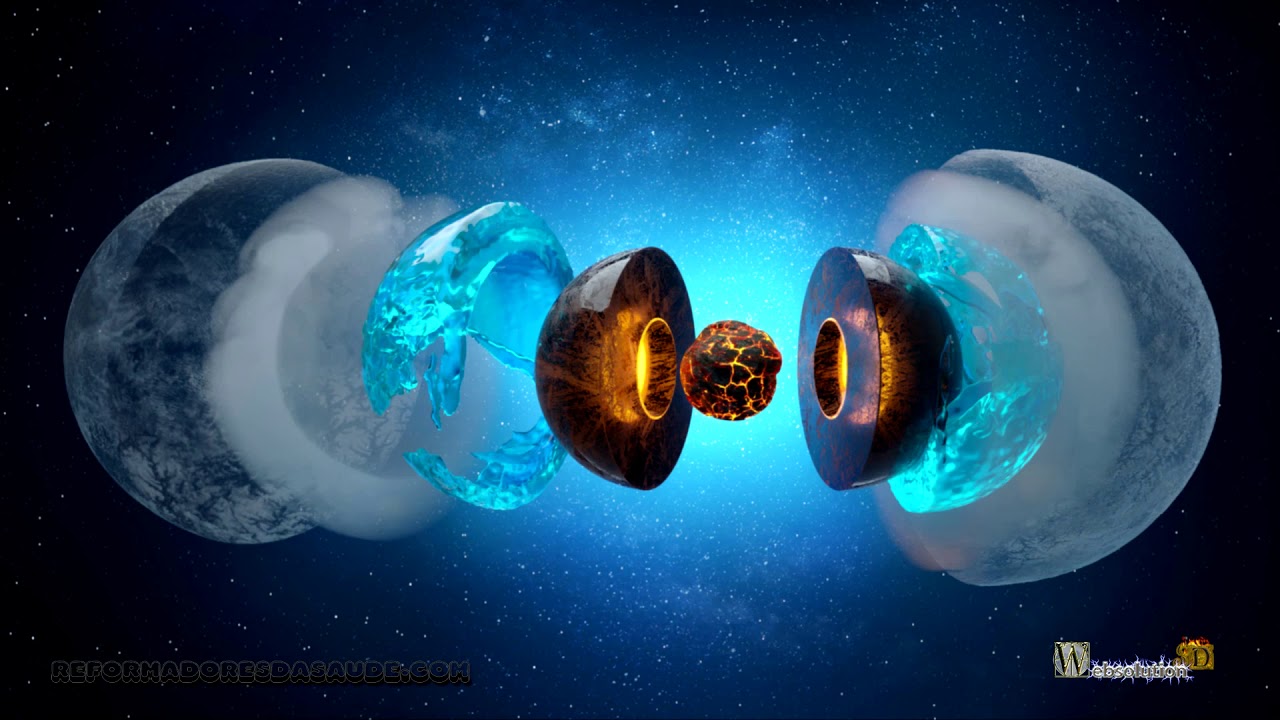