Here we have the initial text of the poem Enuma Elish. This poem refers the creation to a relationship between Apsu and Tiamat. So the system of the poem is that it needs a relationship to form something. Another consideration is the existence of two primordial personifications. It is the characteristic that gods are forces of nature. Beyond the polytheistic ideology.

R1. Comparison rule, when there are 2 texts and one is more concise and explanatory than the other, there is a greater probability that the concise is original.
R2. When in two texts one is involved in a common culture and linked to the normal thinking of different cultures, and another text with the same connections has a unique and different thought of the cultural principle of the region inserted, such text is the most likely to be true.
R3. When in 2 texts one is more mythological than the other, the least mythological is probably the original.

Vision at the alien point.

Does an alien man and woman come to earth have a relationship and leave offspring? But here the text says that the forces of nature did not exist. Did the aliens create nature? If they created nature, why relationship to form a descendant?

The alien view through the analyzed text loses a real sense, it is devoid of a rational line of thought, since it generates dualistic concepts between limitations and unlimited.

We will now determine (t1) Poetry by Enuma Elish, and (t2) biblical text. Using (R1) over (t1) and (t2), we have that (t2) is more concise and explanatory than (t1). For example in (t2) we have that " God created", a form superior to natural human actions, in (t1) we have a relationship between two beings, a form limited to human similarity. In (t2) we have the creation of the heavens and the earth, without the ideology that such are gods, in (t1) the forces of nature comprise gods. Both (t1) and (t2) cite the existence of a place full of water and without form, but (t2) situates this place without forms on earth, and in (t1) without forms in the entire universe. In (t2) determines the previous creation, and the later creation, determining a creation not involved in water, and another one involved in water. We must understand that "spirit of God" in the verse of (t2), is not idealized as another entity, as "Tiamat" in (t1), the formation of the Trinitarian idea of ??the 3rd century is not the ideology of this Hebrew text, here the term "ruach elohim",it is not "the breath of God", but the "breath of God", since (t1) represents the gods as waters, and in (t2) God is not represented by any object, in (t2) God is not a form papable and visible in existence. The origin of divine concepts in communities is the connection of forces of nature to divine entities. This is the standard form of all religions. This is how polytheism is formed, since the diverse forces of nature are divinalized. So in (t1) we have the forces of nature becoming divine, such concepts are normal in regions near or far from Sumeria. When a text is culturally different from the region in which it is read, this region usually changes its content to suit your way of thinking. Thus, a text inserted in a community tends to change over the years to suit the community. Thus (t1) the regional Semitic community is suitable. But (t2) is not a text suitable for the Semitic community. Thus (t2) managed to get rid of regional concepts more than (t1).

The text of (t1) is full of mythological concepts and divine references, with heroic stories of wars, and creations of wars. Formation of epic wars, like Tiamat, and the fight with Marduk, fights pertinent to human actions, involved swords, arrows and other things. So weapons serve to kill gods. So (t1) has much more mythology than (t2).

So we have that the message of (t1) and (t2) came from the same original story. Since if (t2) had copied from (t1), we would have at least the war factor contained in (t1), and we did not find the fundamental factor of (t1) in (t2). The text of (t1) could have been a culturally modified copy to suit the Semitic culture, but the text of (t1) is earlier than the text of (t2). Therefore, there is no possibility that one of the texts has copied from the other. But between the two texts, the one that comes closest to the original story by the rules exposed is the text by (t2).

Many people use the text of Enuma Elish to say that the early part of the Bible's Genesis comes from this text. What does not happen, we can see parallels because the ideology of a messiah is paralleled by Marduk, a history of messiah, and the savior against tiamat. When we read the bible, we read that a messiah would come to destroy the serpent. The question is which messianic story is the original. Marduk to kill tiamat, or the messiah to destroy the serpent? If Marduk and tiamat come first, then Genesis could not determine the messiah for the future, since Marduk's coming and the victory over Tiamat already describe how it happened, and in Genesis not. What is the primary story? The one that has no chapters after a future plot. In other words, genesis predates the history of marduk and tiamat, and the coming of the messiah in the Roman period,

If we use the techniques of comparative thematic analysis, we would see that in textual content the report in genesis would be considered the most realistic, and therefore the most primordial of the reports. 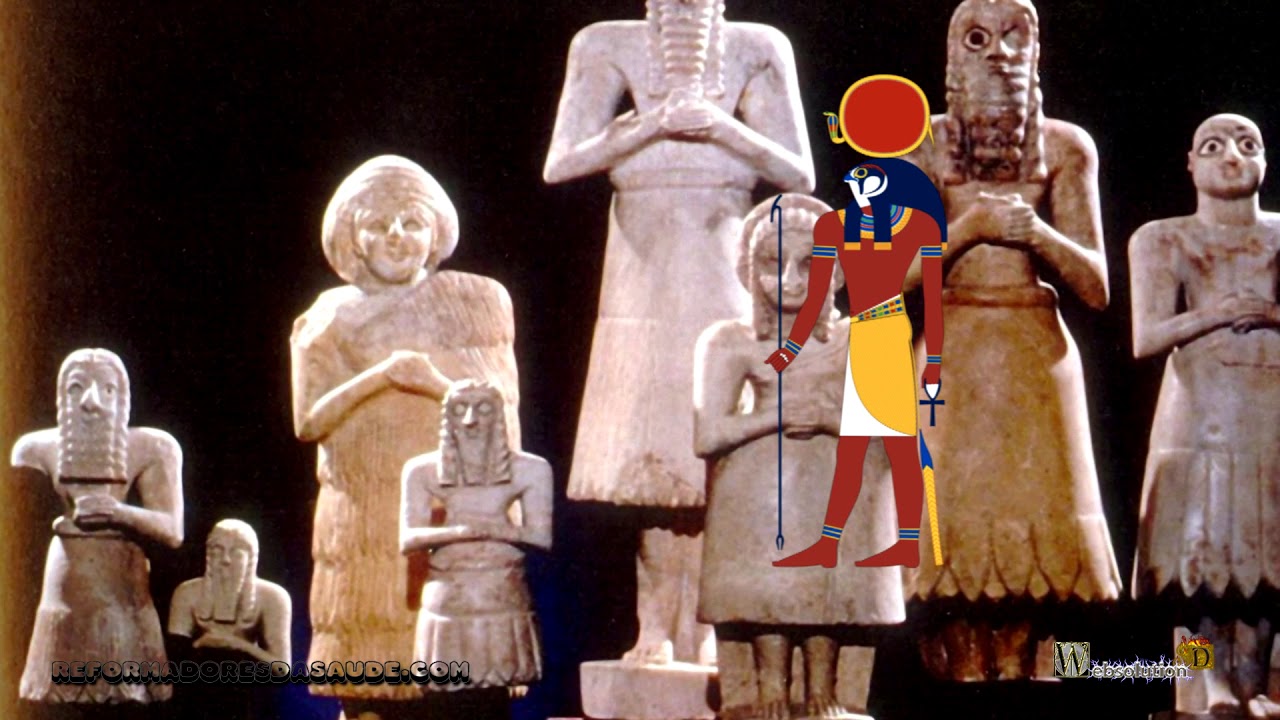