Many people try to justify their wrongdoing, looking for biblical texts in order to make mistakes. But this is the quest to deceive others for their own gain.
One of the verses they use is as follows:
1Co 10:23 All things are lawful for me, but not all things are good; all things are lawful for me, but not all things edify.
Now, if everything is lawful, then can it be tampered with, killed, destroyed, and other things? Now, only an unscrupulous person could accept that the verse is saying that everything can be done, and that God has thus released it.
First, the lawful term comes from a Greek word, which is the union of two words, which can be, "to be out". So, we can see the following verse:
Mat 12: 2 And the Pharisees, seeing this, said to him, Behold, your disciples do what is not lawful to do on a Sabbath.
The lawful term, here is, if there is no standard that condemns. This condemnation in the text involved death by stoning, as it did in the time of Moses. After Jesus' death, the condemnatory rules of the law of Moses become meaningless. For leaders no longer have the right to condemn, and when I say condemn it is to impose a penalty, such as death.
And then, in the verse to the Corinthians Paul says that he cannot be condemned by the Jewish leaders. But that does not define that it could not be condemned by God. A little earlier Paul says in the same book.
1Co 9:27 Rather, I subdue my body and reduce it to bondage, so that, by preaching to others, I myself will not in any way be reproved.
If the licit is defining that he is not condemned by God, then Paul need not worry about being disapproved. Only the verse says that he can fail. So we have:
Col 3: 5 Mortify your members who are on the earth: prostitution, impurity, disorderly appetite, vile lust and greed, which is idolatry;
Col 3: 6 by which things the wrath of God comes upon the children of disobedience;
Therefore, when he says all things are lawful, he is saying that the law of Moses cannot condemn, generating suffering and death, if he wishes not to keep the Sabbath holy, or honor his father and mother, or kill. But God observes that such things are wrong. And for them the wrath of God will come to the disobedient.
Paul writing to the Ephesians says.
Eph 6: 2 Honor your father and mother, which is the first commandment with promise,
Eph 6: 3 to make you well, and to live long on the earth.
Which is the same quote from the ten commandments:
Exo 20:12 Honor your father and your mother, so that your days may be prolonged in the land which the Lord your God is giving you.
Thus, the law of God remains, but in violating it, no man can condemn.
Remember to condemn is not to speak of error, but to apply physical suffering or material penalties to someone. 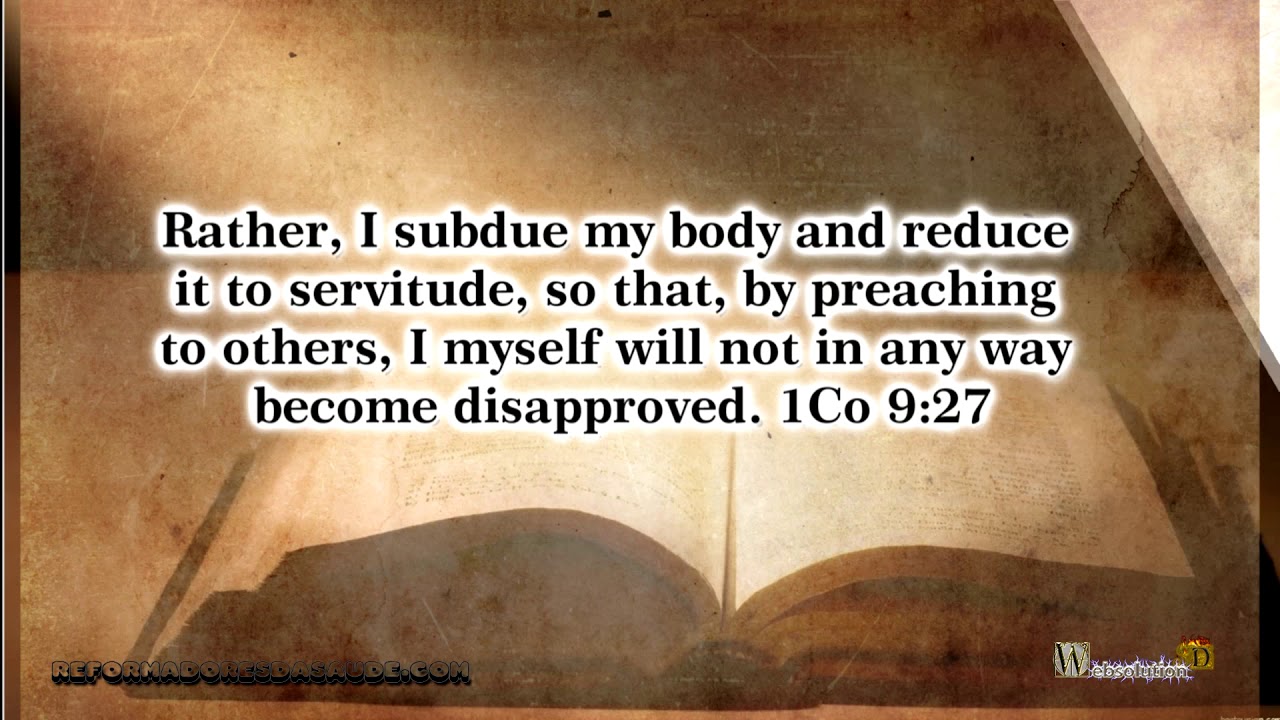