Global warming has a direct effect on energy expenditure, especially hydroelectricity.
The physical states of water, liquid and gaseous, are directly linked to condensation and evaporation. The longer the time in the liquid state, the greater the amount of water to use in hydroelectric plants.
Large dams are built to retain water, which are accumulated by the rains. But if the average heat increases, the amount of water that remains in the dams is less, thus reducing the water that would be used to generate energy.
Less hydroelectric power, can result in other energy generation mechanisms, such as gas or coal, which release carbon dioxide into the atmosphere, further increasing the global temperature average, and becoming a vicious circle until the machine breaks down.
If you live in a country that uses hydroelectric power, know that because of global warming, the annual expenses with light that you pay for will increase. 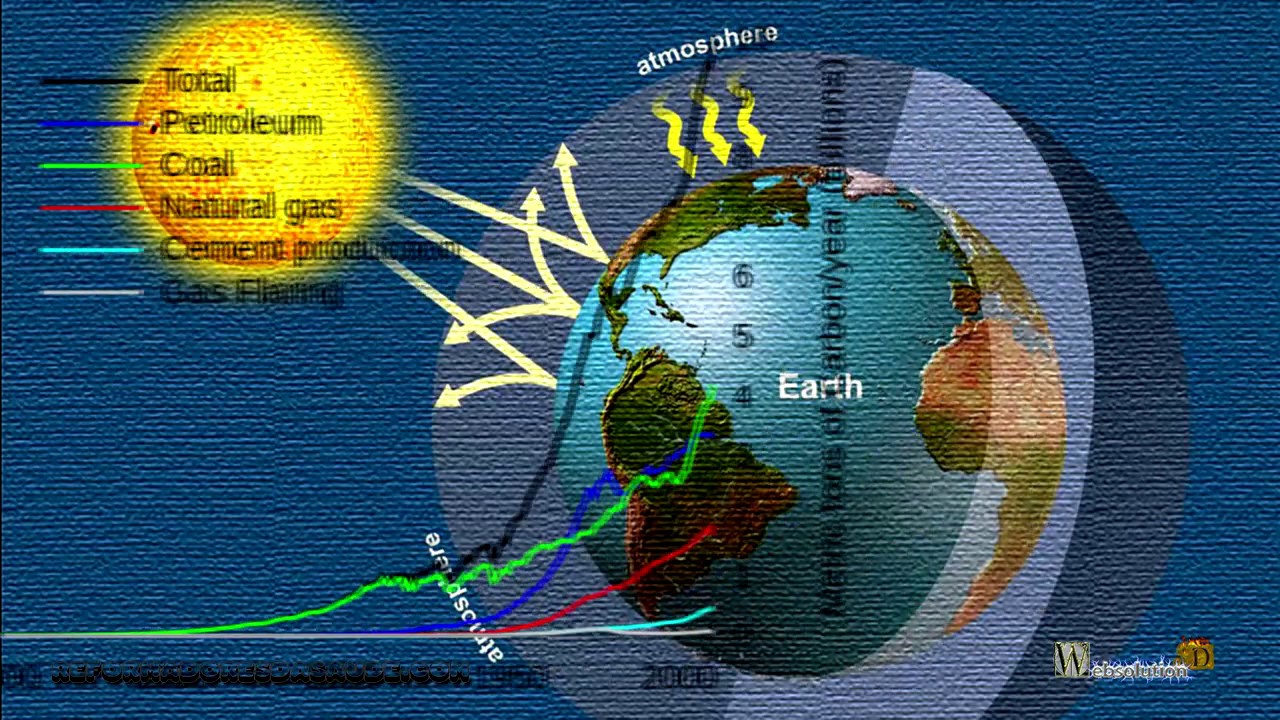