Many people try to say that the first chapters of Genesis are metaphors, or as a poetic account. But would the opening chapters of Genesis be poetic?
We must understand that poetic terms have poetic constructions, and literal texts have direct narrative construction. Doing research in written form, we see Genesis as an extremely descriptive account. Poetic constructions are not determined in the text. This would be standard, for example in the Sumerian writings of the story of Enuma Elish, the construction is poetic, which does not occur in Genesis.
The first definition is:
In the beginning God created the heavens and the earth.
Genesis 1: 1
The term principle, in the Hebrew original, defines the first thing that happened, it is like a numeral order. As first, then second and so on. The term God, which in Hebrew comes from the meaning of power, the word God in the verse defines a plural for power. We could say that the term God here in the verse is literally the almighty. The term create, in Hebrew comes directly from the system of forming something, shaping something. And it defines heaven and earth, in which directly in Hebrew it would define above and what is firm.
In a way, the correct translation of an extremely old text should never have a complex language. In fact the text would look like this:
First the almighty formed above and what is below.
And so, we see in the Hebrew mode a very narrative system. In a way, the text at this point does not go against the theoretical concept of the big bang, or any other scientific theory. For in scientific theories, it does not define the before the big bang.
So in the first verse we have no definition of a poetic verse.
In the second verse we have:
It was the formless and empty land; darkness covered the face of the deep, and the Spirit of God moved over the face of the waters.
Genesis 1: 2
The first sentence is clearly descriptive, the term Almighty and Spirit remaining, as possible poetry or not. The question is whether the Hebrews regard the Spirit of God as a literal factor. And clearly we have that the Spirit of God in Hebrew culture is defined as a literal and not a poetic concept.
In the description of the verse the earth was formed by water, that is, we could see a planet with water on its surface, like a huge ocean. And that God would be on its surface.
The question is, can we accept that the land was really like that? First, verse 1 says that the heavens and the earth were first made, but it does not say how long that first is. One can say first I washed the car. Now, that doesn't say that the car was instantly cleaned. It just says that he washed the car first. The verse in 1 says the same thing, that is, it does not say how long it took to make the heavens and the earth, but it defines that first that was what was done.
The question of the land without form will not be talking about a view of space, but a view of the surface. Thus, the land was a great ocean. Planets of a certain size have the capacity to retain gases, and to condense into liquids. Thus, we would normally have a planet with a gas layer, with another liquid layer and another solid one.
With these layers, sunlight is not visible in the earth's crust, so anyone on the planet's surface sees a dark place. This is the shape of the planet defined in Genesis 1: 1 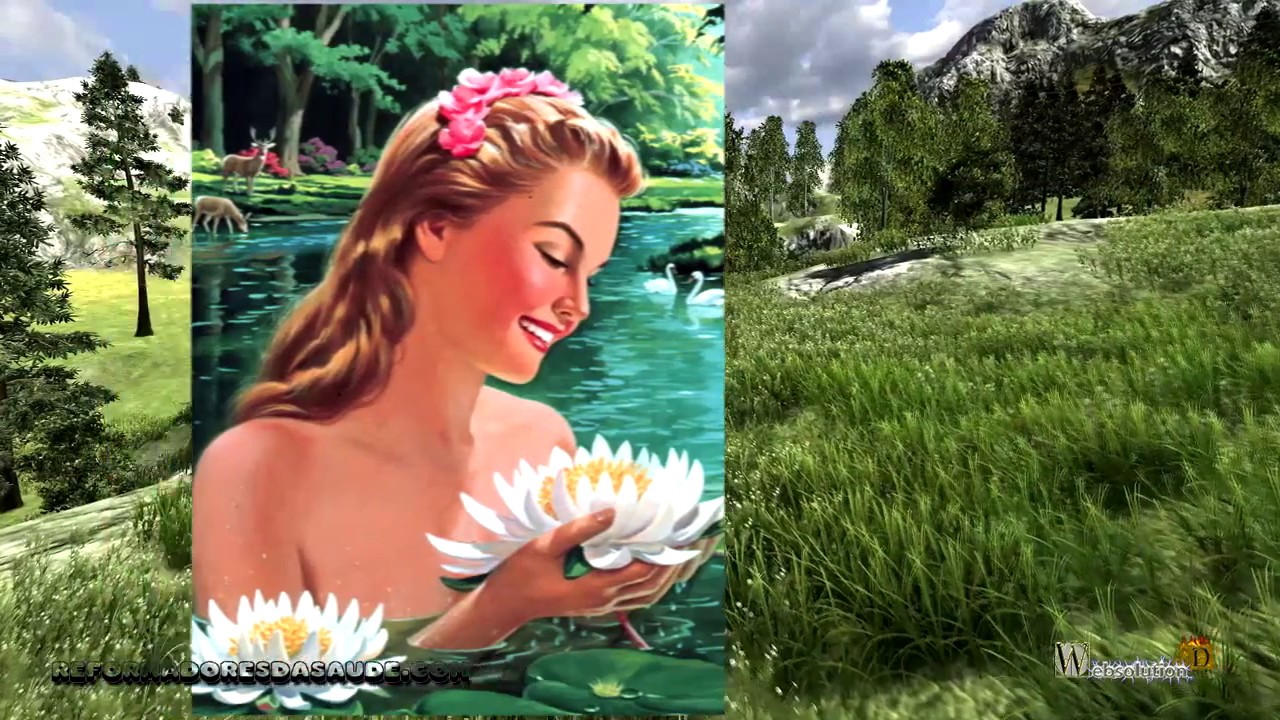