The 4th Assessment Report of the Intergovernmental Panel on Climate Change, a UN body, warned Australia 13 years earlier of the fires that caused the death of nearly a billion animals.
About what happened, the German oceanographer and climatologist Stefan Rahmstorf quoted on social networks:
"What the world can learn from the Australia fire crisis, in time, you will pay a devastating price if you hand over the media and the government to science deniers"
In fact, to deny scientific evidence is irrational. It would be like telling an oncologist that the person did not have cancer when the doctor detected the disease. The act of not caring, will lead the individual to death.
So, it is also nature. Australia, instead of listening to the warnings, ignored and defined that scientists did not know what they were doing. And so, the tragedy alerted 13 years earlier occurred.
An interesting thing about ecology, is that the real damage will be to future generations. Thus, today's children will receive the consequences of the destroyers who will already have died.
And that's an interesting thing in life. For example, most of the holocaust killers, or the generals who sent the Hiroshima and NagasaKi bombs, to kill thousands of women, the sick and children. They died without receiving condemnation.
Thus, it also occurs with several nature destroyers, who have gained fortunes. They die, and can no longer be condemned, and future generations suffer.
In fact, there should be a control system to prevent it, but money is the rule. Thus, intelligence, knowledge, if it is not employed for greater profit, has no political action to police actions.
Deforestation in the Amazon has long been alerted, yet it continues and even intensifies. Australia is warned of the danger, and it is as if no one has said anything.
Windstorms, floods, rising temperatures, melting polar ice caps, and many other things, and world leaders are doing nothing.
The next generation will look at the consequences perpetrated by the leaders of past generations who will already be dead and will only receive a testament to a world in climatic chaos, with increased hunger, poverty, and devastation. And there is the question, is this anthropocentric world fair? 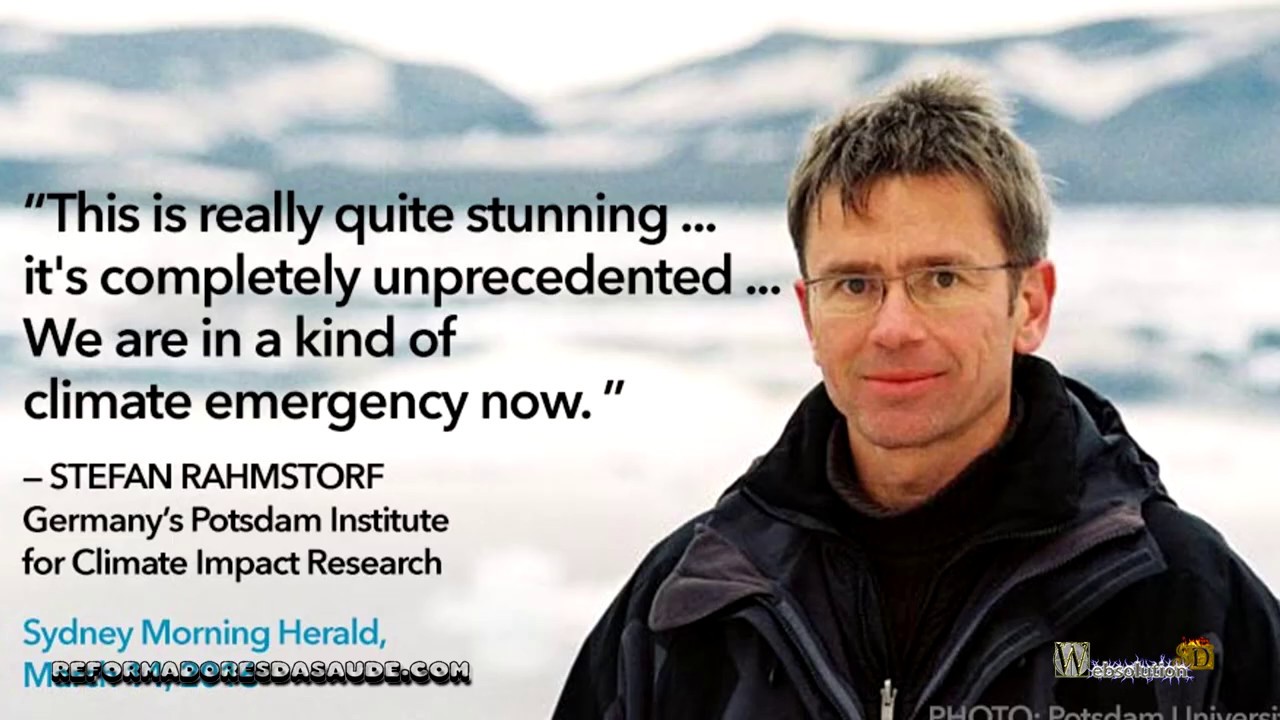