As an almost standard custom, it is not to prevent yourself for something. People force themselves to believe that prevention is not necessary. They think that something bad will never happen. This happened to Australia, which was warned by the UN at least 13 years earlier, that fires could occur in their country.
And we are constantly warned about the problems of the greenhouse effect, and the dangerous actions of polluting and destroying the environment. And the leaders of the countries continue to destroy nature, and to avoid seeing the obvious. This habit of not preventing yourself is a clear way to suffer the damage.
It is a habit for people to only wake up to the problem when they have the problem. The person worries about diabetes when he gets diabetes. The person worries about obesity when he acquires obesity. And governments will be concerned with nature when it was destroyed.
For example, the forest fire in Australia will generate economic losses and reduce fresh water. The use of raw materials from the forest also ceases to exist as they have been burned. The temperature in Australia, without the forests, tends to rise even more. That is, it becomes more difficult to generate product and thus reduces the economy.
Food will start to become more expensive, the quality of life will start to fall, and destruction by catastrophes will happen more and more quickly. All of this because of not being prevented.
Prevention leads to having to restrict something, without having the problem. For example, one who is not obese has to take care not to eat cakes, and ultra-processed products. And no, decide only when you have obesity and diabetes.
Thus, the world should reduce its consumerism, and the destruction of nature, before it misses nature. Or worry about the trees when the heat is killing thousands of people.
Many people would like to see hope, but for those who know about world politics, understand that governments will only be concerned with the nature of truth, when the economy, quality of life and the population of their countries is in chaos. At that moment men will think about what they could have done and did not do, but by now, it is too late. 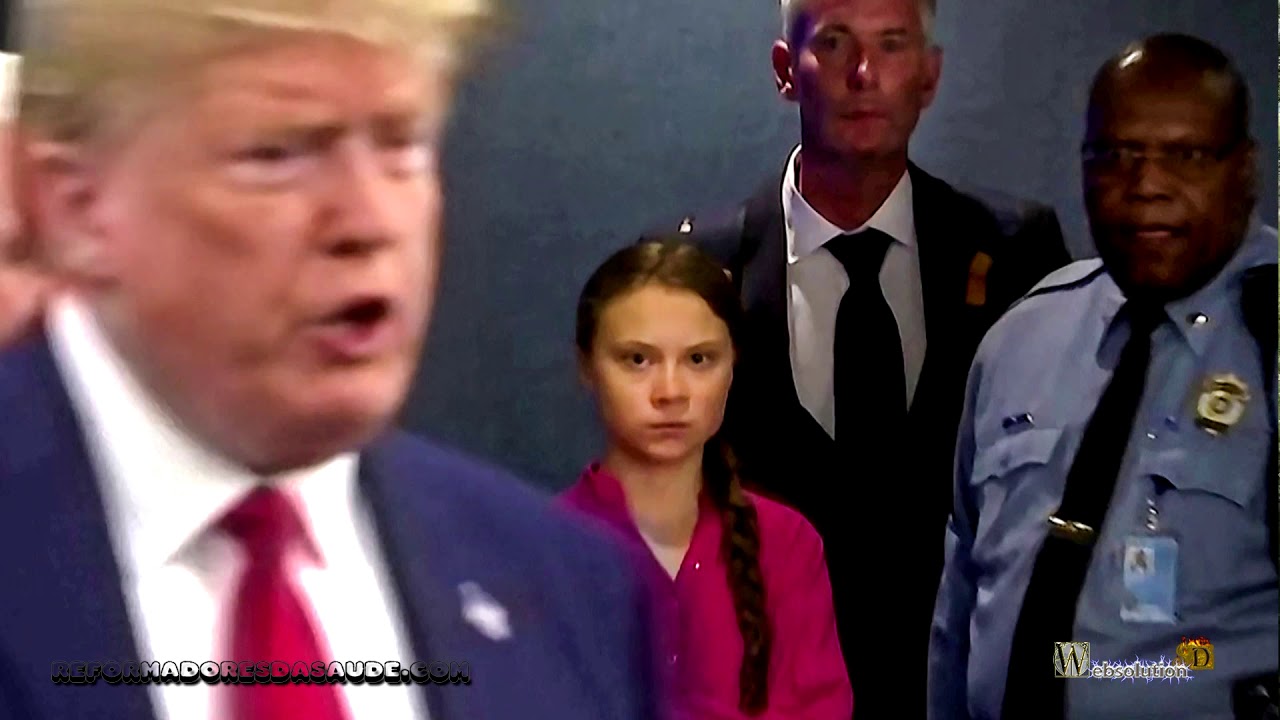