Change the culture of a people by changing the culture of their children!
To change the way of thinking of a people it is necessary to modify the way of thinking of their children.
It is, notably difficult, to change customs and thoughts of individuals with their cultural parameters matured with age.
But in childhood these cultural parameters are in formation, so it is much more viable and permanent to try to manage a healthy culture in children, than adults with their already formed habits.
Since the children's cultural facility is a risk factor, because in the same way that we can generate a good food culture for children, through the media, destructive customs for children's health can be generated and forms of unhealthy food cultures.
Thus, a very analytical and sustainable way for child culture is needed. Leaving the child to be cultivated by capitalist means aimed at profit is, at the very least, to run a very dangerous risk of harming culture and a population in the future.
Therefore, we must think correctly what we wish for the future in our world, and this is found in the present culture of our children.
A people is its culture, and its culture is its treasure. There are cheap treasures, and there are very expensive treasures. A country that cares about its culture and cares about its ideals, forms a more dignified and respectable country.
So, culturally speaking, if we want us to have a strong and healthy people we must form this in the minds of children. In the current nutritional form, we must work with respect and try to change what is possible, so that an adult individual can improve their diet. But with a child this is much easier. It is possible to educate a child to have extremely healthy habits without harming the individual's happiness, which is often not possible with a culturally trained individual. Many times a dietary change can put a strain on your psychological system. What in a child culturally adapted to live happily in such a healthy way, psychological weight does not occur.
Thus, a happy and healthy population is involved in their children's culture. 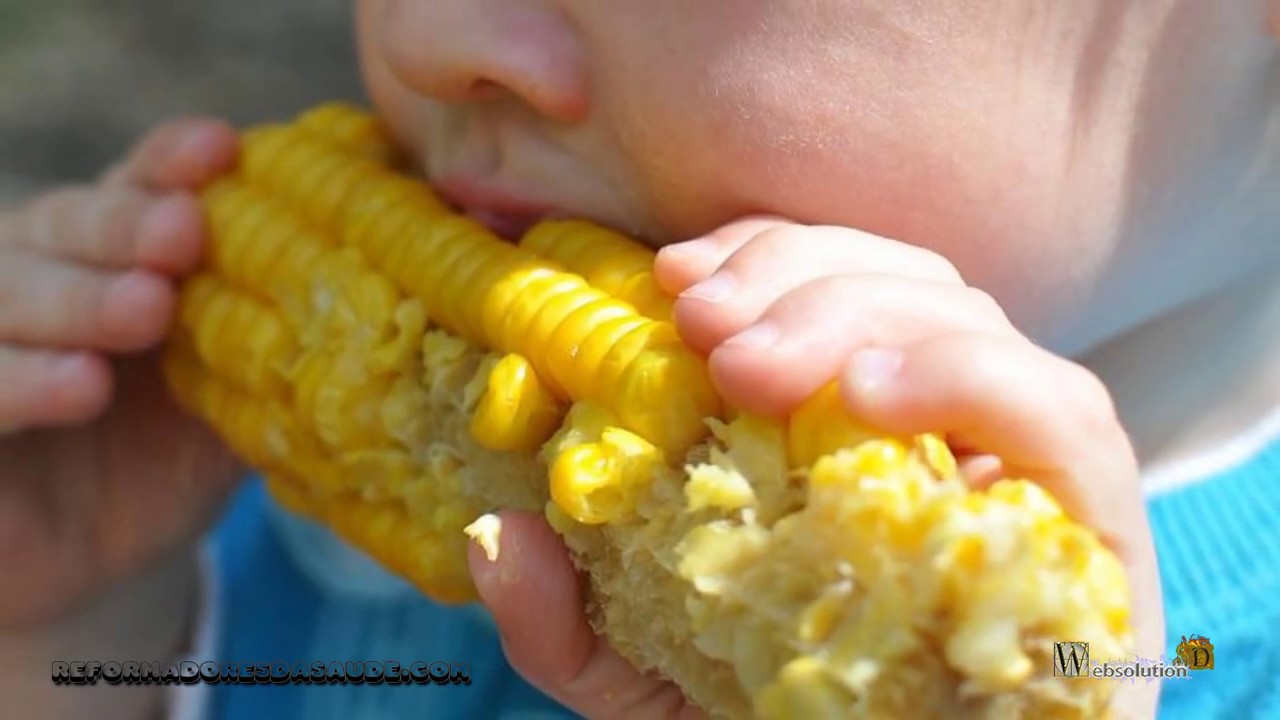