With an MQ-9 Reaper drone, the United States launched two Hellfire-type missiles that hit the two armored cars that ran in the center of a larger convoy. The 10-pound warheads exploded at 1.2 second intervals, killing nine people.
All actions in the world generate reactions. In fact every action generates a reaction, it is a basic law of physics. One of the direct factors involves Iran seeking the atomic bomb as a pressure currency. Such things generate diverse reactions in various countries. Russia will tend to accelerate its arms race by developing hypersonic speed missiles. China, in addition to economic clashes with the United States, will also accelerate its arms race. China develops systems such as drones and marine armaments for its coast.
The characteristic is that Russia is allied with China, and the Middle East is partly neutral and partly allied with Russia and China. Not for a third world war to occur, but to generate strategic control pressures on the United States.
A second cold war. With the greenhouse effect and the destruction of nature as in Australia, with half a billion animals dying, the world economic system tends to fall. This type of system makes countries more fierce.
But everyone knows that a direct nuclear war would destroy the entire planet. In fact, the ideal would be for the United States to act with diplomacy, which is not happening.
Stirring the spirits of all countries as the United States is doing is not smart at all. The consequences will be more deaths and more suffering.
There is no country that rules the world, so everyone should act with diplomacy, since an atomic war would not be good for anyone.
If I see a country killing people in another country thinking it dominates the world, other countries like Russia will develop mechanisms against the United States because they think the US government may at some point want to do the same as it did in Iraq, and do with Russia, in this too China is in the same position.
Two fronts that already occur must be accelerated, one: the arms system and the other the search to get out of a global economic system, on which the dollar is the base. For this we can see for example China making investments in Brazil and other countries, which will generate primary products, and China will sell technology products at much lower prices than the United States.
In fact, China is seeking its economic strength as the prices of electronics in the United States are higher than China exports.
In fact, the action of the United States in wanting to demonstrate a supposed grandeur not only harms the global economy, but also indirectly causes the suffering and death of many people in the world. 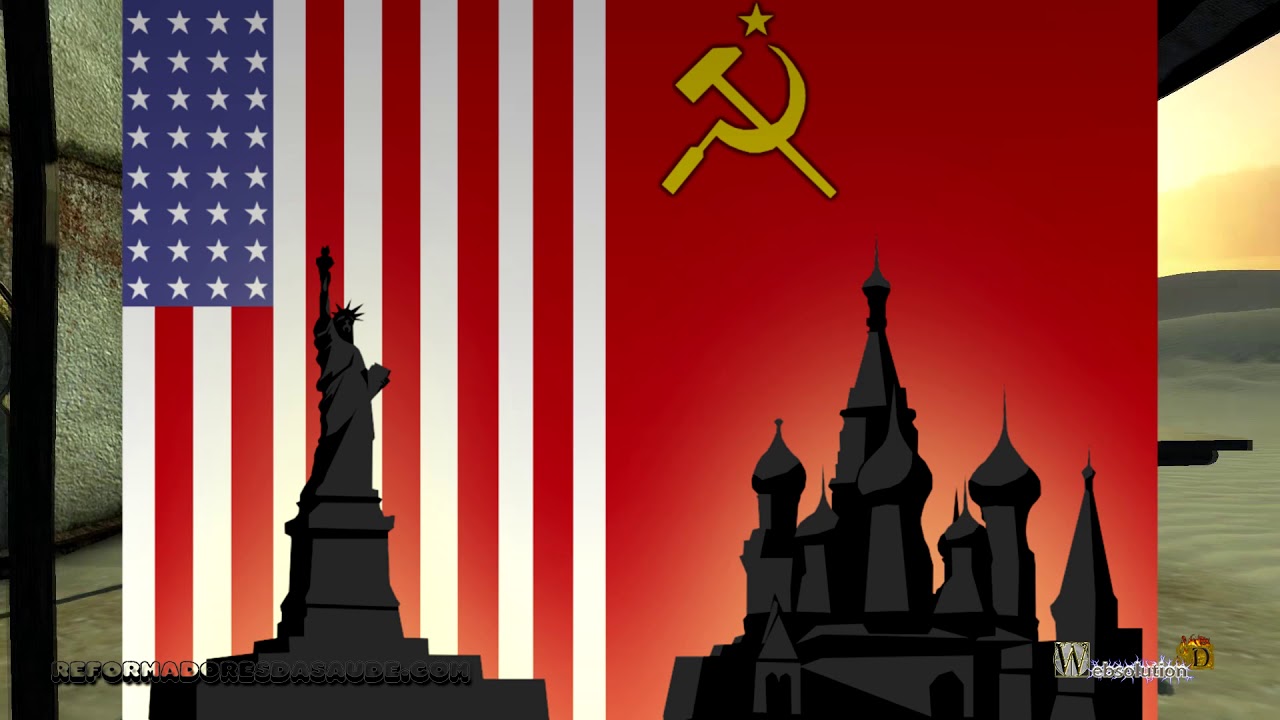