When Noah came out of the ark and the earth no longer has the vegetation it had, God declares:
"Everything that lives and moves will be food for you. So, as I gave you vegetables, I now give you all things."
Genesis 9: 3-4
As we read Deuteronomy 14: 7-20 we have statements from animals that should not be eaten.
"The pig is also unclean; although it has cracked hoof, it does not cud. You will not be able to eat the flesh of these animals or touch their carcasses."
Deuteronomy 14: 8
And now one must eat all that moves? Or some animals do not serve as food?
First we must understand what is the ideal diet for man, and this was determined before man made mistakes. And we can read what God said to man.
God said, "Behold, I give you all the plants that are born in all the earth and produce seeds, and all the trees that bear fruit with seeds. They will be your food."
Genesis 1:29
That is, the right way to feed, we have to ideally feed without killing animals. Knowing that the ideal is what God created before man's error, we have that other situations are error.
In that case, when the flood occurred, the plants were destroyed, then either the man would eat animals he collected from the ark or starve to death. Thus we see the logic that man would eat meat, but the ideal would not be so.
In fact after sin the ideal begins, at various times, to become impossible. In this case it is an example: If He did not eat meat, man would starve.
Already in Deuteronomy there were plants, but there were not enough vegetables and fruits to leave the meat meat. Thus, the animals most at risk of disease were removed from food. Normally it was animals with a strong immune system that can survive even with a great deal of disease. These being passed to man would generate great risk to life.
But as we know the ideal would remain the fruit and vegetable food.
We can see that in the desert God made manna fall from heaven, a better food than men ate, but look what happens?
A band of strangers in their midst were filled with gluttony, and even the Israelites themselves complained again, and said, Ah, if we had meat to eat!
Numbers 11: 4
What we see is that having better food the people determine the will to eat meat. In fact meat is a stimulating effect, and it becomes an addictive system, since having better foods, the individual seeks meat. This addiction determined the characteristic of the verse.
You will not eat meat just a day, or two, or five, or ten or twenty, but a whole month, until flesh comes out of your nose and you are disgusted with it, because you have rejected the Lord, who is in your midst, and complained to him, saying, "Why have we left Egypt?"
Numbers 11: 19-20
Thus we can observe that if the flesh were needed, God would have bestowed it with manna, which shows that when the person having the best seeks to eat meat, then going against the best and seeking the worst. In fact there is a verse that defines such a thing.
He who knows how to do good and does not do sin.
James 4:17
So the good thing was to continue feeding on the best bread of heaven. To deny it and seek flesh involves committing sin. So we see the verse:
But while the flesh was still in their teeth, and before it was eaten, the anger of the LORD was kindled against the people, and they smote them with a terrible curse.
Numbers 11:33
See that the problem is not eating meat, but having the best opt ​​for the worst. Since Noah ate meat because there was no necessary fruits and vegetables. But in the case of Israel there was manna.
Elijah prayed to God, and there was a great drought in Israel, and that region became arid, and there were no more fruits and vegetables to produce the necessary nutrients. So we have the verse:
They got scared and scared, thinking they were seeing a spirit.
He said to them: Why are you troubled and why do doubts arise in your heart?
See my hands and my feet. I am myself! Touch me and see; a spirit has no flesh or bones, as you see I have.
Having said that, he showed them their hands and feet.
And because they still did not believe, they were so full of joy and amazement, he asked them, "Do you have something to eat here?"
They gave him a piece of baked fish,
and he ate it in their presence.
Luke 24: 37-43
Israel at that time was an arid land, currently Israel through irrigation with technological systems have generated fruits and vegetables. But this was not the case at that time.
Thus, life is more important than food. But having the best to feed and feed the worst is a sin.
We see, for example, that the act of eating meat is not ideal because we have the verse:

The wolf and the lamb shall eat together, and the lion shall eat hay like the ox, but the dust shall be the serpent's food. No one shall do either evil nor destruction on all my holy mountain, saith the LORD.
Isaiah 65:25
The cow will feed on the bear, her young will lie down together, and the lion will eat straw like the ox.
Isaiah 11: 7
These verses are related to the celestial kingdom, and we clearly see that animals are not killed to be eaten. It is a kingdom of life and not of death.
In fact man must make the best decisions about his diet. And so salvation and perdition will be determined, not why he ate meat or not, but why he made the best or the worst decision.
Thus, there are no contradictions in the biblical text, there are limits that God imposes on which man could follow. But knowing that if a man can make better decisions, limiting himself underneath becomes a sin.
In fact we can see the verse:
They said, "Moses allowed the man to give him a divorce certificate and send her away."
Jesus answered and said, Moses wrote this law because of your hardness of heart.
But in the beginning of creation God "made them male and female."
For this reason a man will leave father and mother and join his wife,
and the two will become one flesh. Thus, they are no longer two, but one flesh.
Therefore, what God has united, let no one put it apart.
Mark 10: 4-9
What we see in the verse, of course, is that even the permission in the law written by Moses is correct not to separate from the woman. And that is in any case, if there is the best decision, the worst decision is sin. Usually addiction, be it for the flesh, or for anything else tends not to accept these clear demonstrations. In fact it is clear that the best choice is better than the worst, and choosing the worst is not the right one, and not doing the right thing is a sin.
But usually men's hardness of heart tends to seek to nullify what is clear, and to seek excuses. Clearly, as we are all men, each one makes his own decision, and in fact God has determined that each do what He wants. But the moment each one has to determine what he has done, then at that moment logic will dominate. There will be no jokes, no escape from reason, no escape. And at that moment each one will have to define why they did it.
For we must all appear before the judgment seat of Christ, that each one may receive according to the works done through the body, whether good or bad.
2 Corinthians 5:10 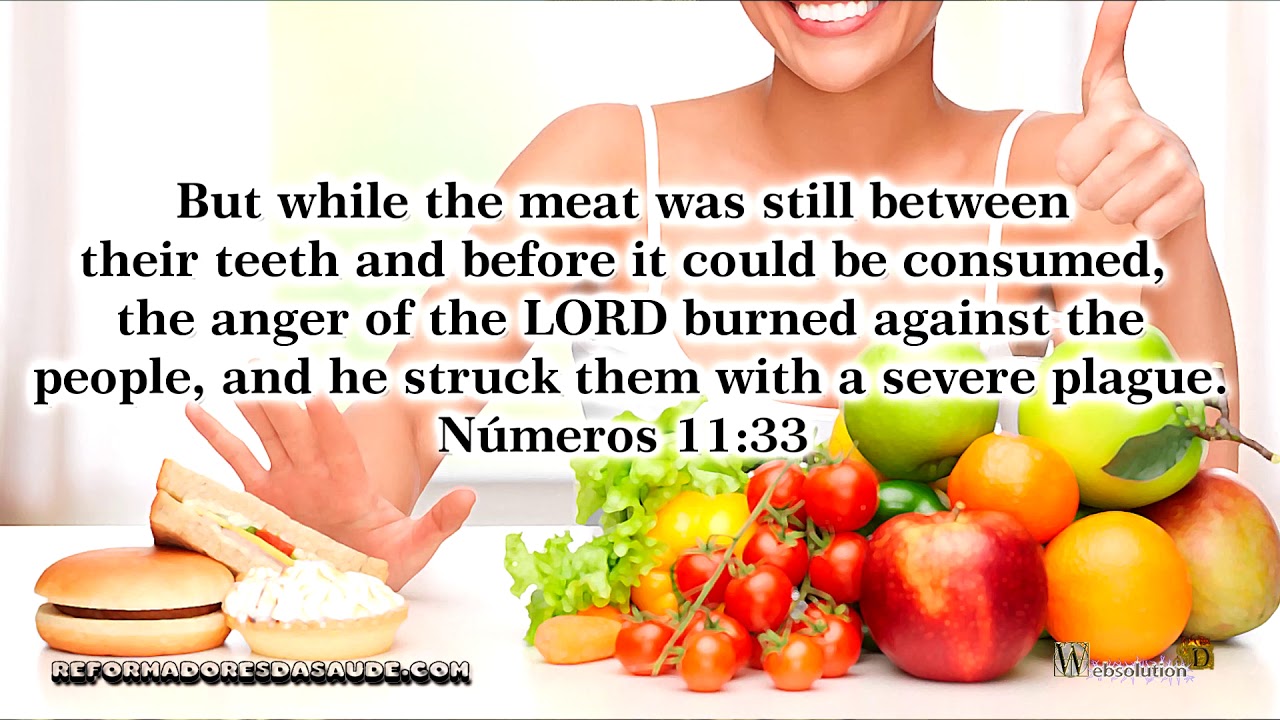