Currently planet Earth is being greatly deforested. In other words, the planet has become in the territory immersed in a shade more tending to brown. The lack of forests favors the effect of global warming, such as the reduction of fresh water in the soil.
But let's imagine that men were not greedy, they wanted the best for others. That loved the animals and the nature, preserving the species. To worry more about what is right than about its destructive pleasures. Imagine that this typical rare human being was the dominant majority on the planet.
In one of the factors of this world composed of these individuals we would have conserved forests, and there would be massive and diversified reforestation, and ecologically symbiotic and economic cities.
Such a planet would be seen from space as blue and green, with white at the poles.
How is this planet different from what we currently have?
First, there would be no global warming. The temperature would be more balanced, with no extreme heat, no extreme cold. Plants absorb much of sunlight, and this light energy is transformed into biological chemical energy, such as glucose. So more plants equal more foods. That's right, more plants equals more food. More plants also represents more fresh water on the planet. Forests retain water in the soil, and make the soil more fertile as more plants plant more biological chemical energy. More biological chemical energy more living beings, more living beings more species.
More food, less hunger. More fresh water, less thirst.
Thus, the planet would be a paradise, of course a paradise only exists if the men who take care of it seek the best for everyone. So the planet's problem is not industries, cars, cities and other things. The problem of the destruction of the planet is because of the destruction of human morals combined with the power of technology.
Greenhouse effect, deforestation, global warming, reforestation, ideal world, utopia, care for the planet 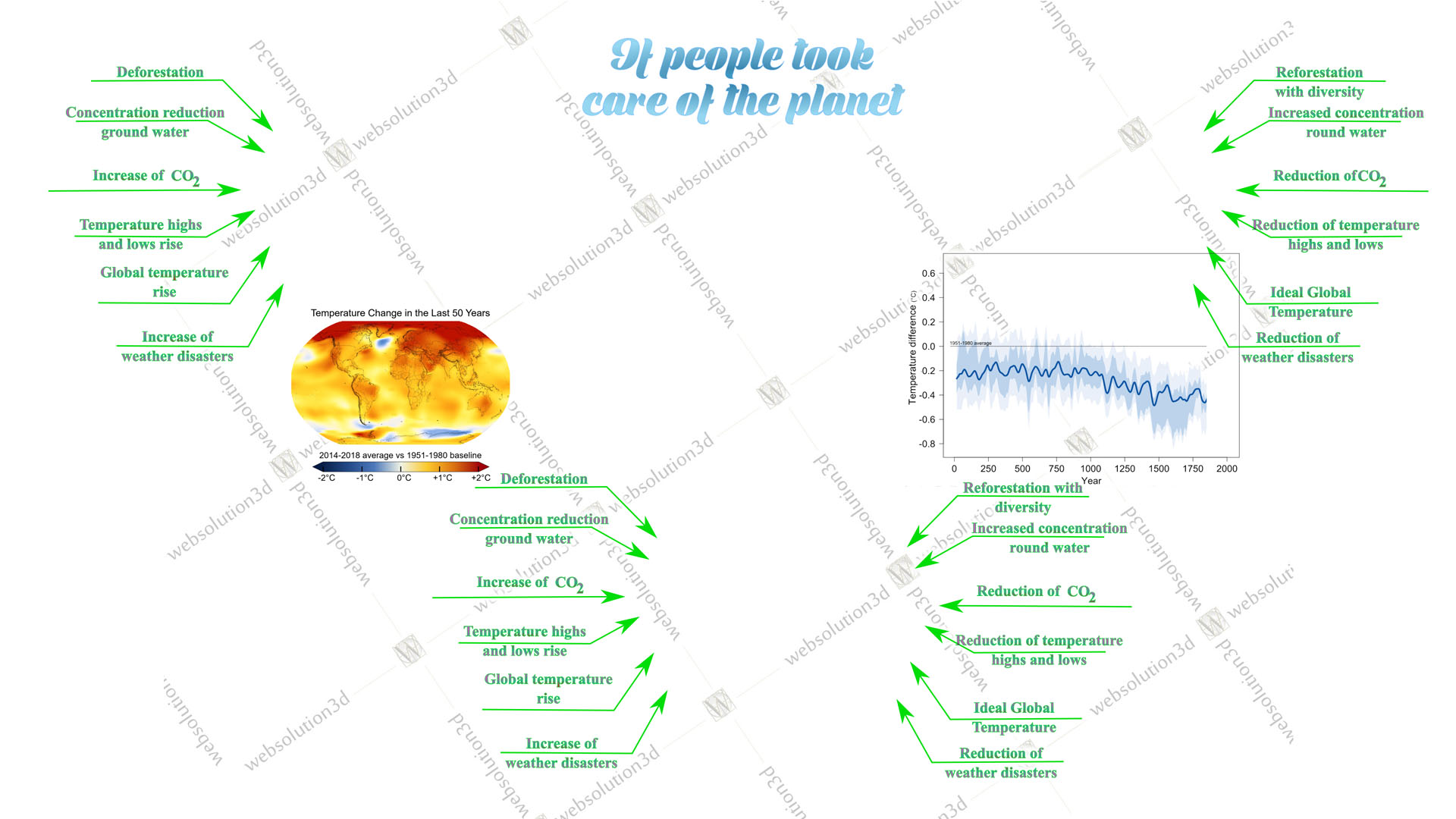 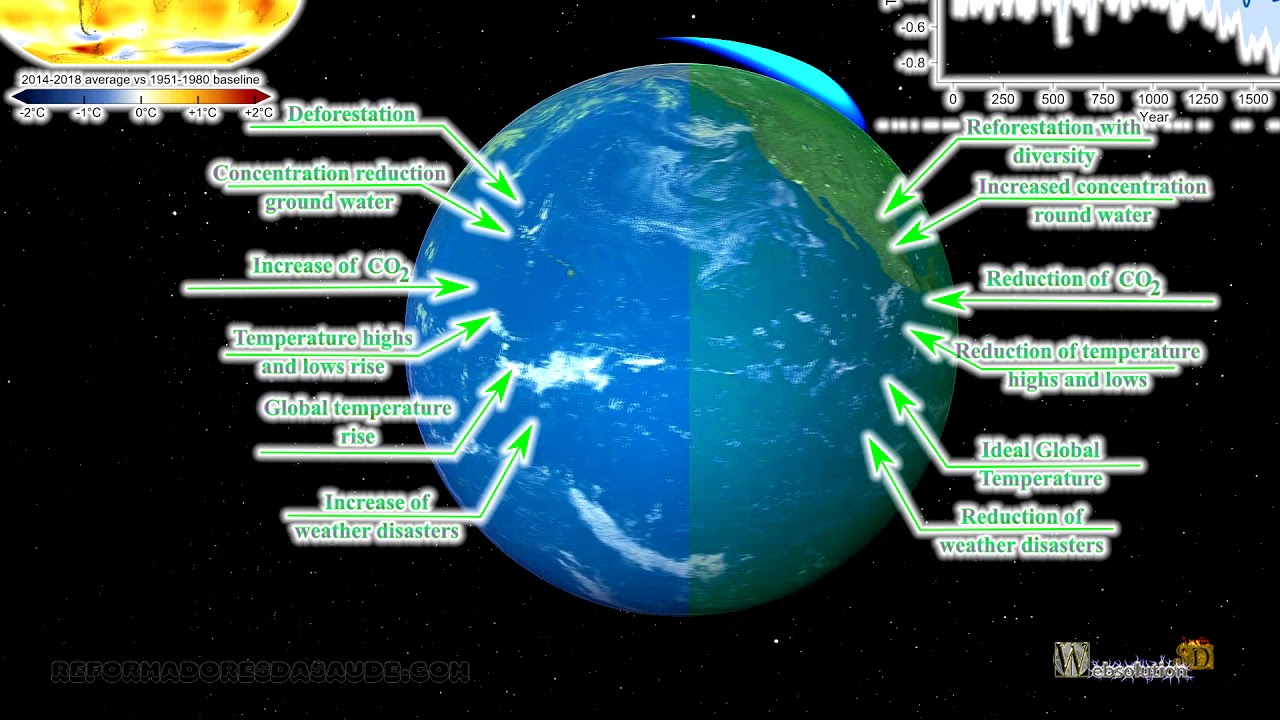