Noting that the genesis writings are a descriptive system, not a poetic one, we can try to observe what was happening.
The image in question is the planet earth seen according to the Genesis account. The book of Genesis was written by Moses, it can be noted that the Pentateuch, that is, the 5 books written by Moses, demonstrates a great knowledge of the Semitic rules and cultures. And it adds things not found in other cultures. Monotheism is one of the unique characteristics for the period.
Defining that in the beginning God created the heavens and the earth, and knowing that the term God in the book of Moses has the meaning of "all powerful", or "all power", we must not define at this point, how long before creating the life on earth has passed. In other words, it is not known how much time has passed since the beginning.
According to reports, Moses acquired Egyptian education, adding to the Midianite culture. Both the Egyptian and the Semitic bases involve polytheistic cultures. The existence of a monotheistic creation of religion would be meaningless. But in Moses' writings this monotheistic concept appears. A good reading of the region's cosmological and pantheistic writings is full of mythical and poetic concepts. This does not appear in the Genesis text.
The text is more descriptive, and Moses would never know a vision of space, so his vision restricts the face of the earth. And so the image is the description of what Moses reports about the beginning of the creation of life on planet earth. 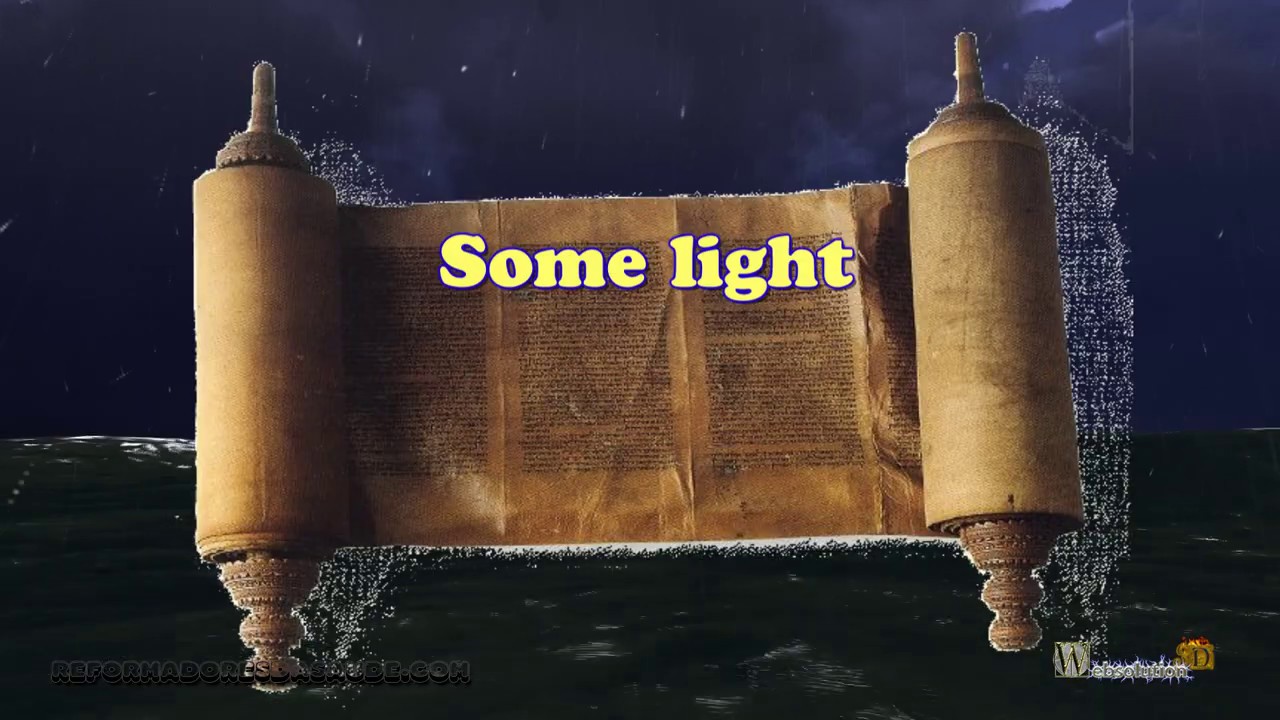