In the midst of a virus pandemic, many Bible believers ask whether quarantine is permitted by the Bible.
It is both allowed and invented. It is in the bible that we find the first quarantine determination determined by God.
Lev 14: 8 And he who has to purify himself will wash his clothes, and shave all his hair, and wash himself with water; thus, it will be clean; and then he will enter the camp, but he will stay outside his tent for seven days.
Lev 14: 9 And on the seventh day, will he shave all his hair, and the head, and the beard, and the eyebrows of his eyes; and he shall shave all the other hair, and wash his clothes, and wash his flesh with water, and be clean.
The verse states that even if the individual appears to be cured, he must remain under observation, and must be washed in places where the focus can be allocated as in the hair that should be removed.
You see, it is a biblical factor the systems of hygiene care and reduction of disease proliferation.
Lev 13:46 Every day that the plague is on him, it will be unclean; he is unclean, he will dwell alone; their dwelling will be outside the camp.
A sick individual should be isolated from others, and that determined a concept of preservation, and a cultural foundation for health care. For many times fear would make an individual take care of his health before getting diseases.
Num 19:16 And whoever touches anyone who is killed by the sword, or another dead, or the bones of some man, or a grave, on the face of the field, will be unclean seven days.
Another effect is that any dead person was considered dangerous, and thus touching a dead person would cause the individual to remain under observation, to see if no disease would affect him. Thus, the disease would not spread to the local population. And so it clearly demonstrates that the isolation system is biblical.
Lev 15: 4 Every bed on which the flow is laid will be unclean; and everything on which to sit will be unclean.
Lev 15: 5 And whoever touches his bed will wash his clothes, and bathe in water, and be unclean until evening.
Lev 15: 6 And he who sits on what the stream has sat on will wash his clothes, and bathe in water, and be unclean until evening.
Even any flow, or discharge, should be quickly washed away, and the person would have a day of observation, to see what that contact would have generated. This generated care not to come in contact with body flows that could be contaminating.
So if anyone says that the rules of isolation to reduce contagion are not biblical, know that it is a lie. God instituted such rules. And the bible quotes:
1Sa 15:22 But Samuel said, Is the LORD as happy in burnt offerings and sacrifices as in obeying the word of the LORD? Behold, obeying is better than sacrificing; and serving it better than sheep fat.
Before Jesus who is the lamb who takes away the sin of the world, worship involved offering sacrifices, but God defines that it is better to obey than to sacrifice, so worship is important, but obeying God's rules is more important. In fact we still have the verse:
Jas_4: 17 Therefore, he who knows how to do good and does not do so commits sin.
In fact, taking care not to contaminate yourself or contaminate others is a good thing, and anyone who seeks not to do what is good commits sin. Do not believe in men, believe what the Scriptures and reason say. 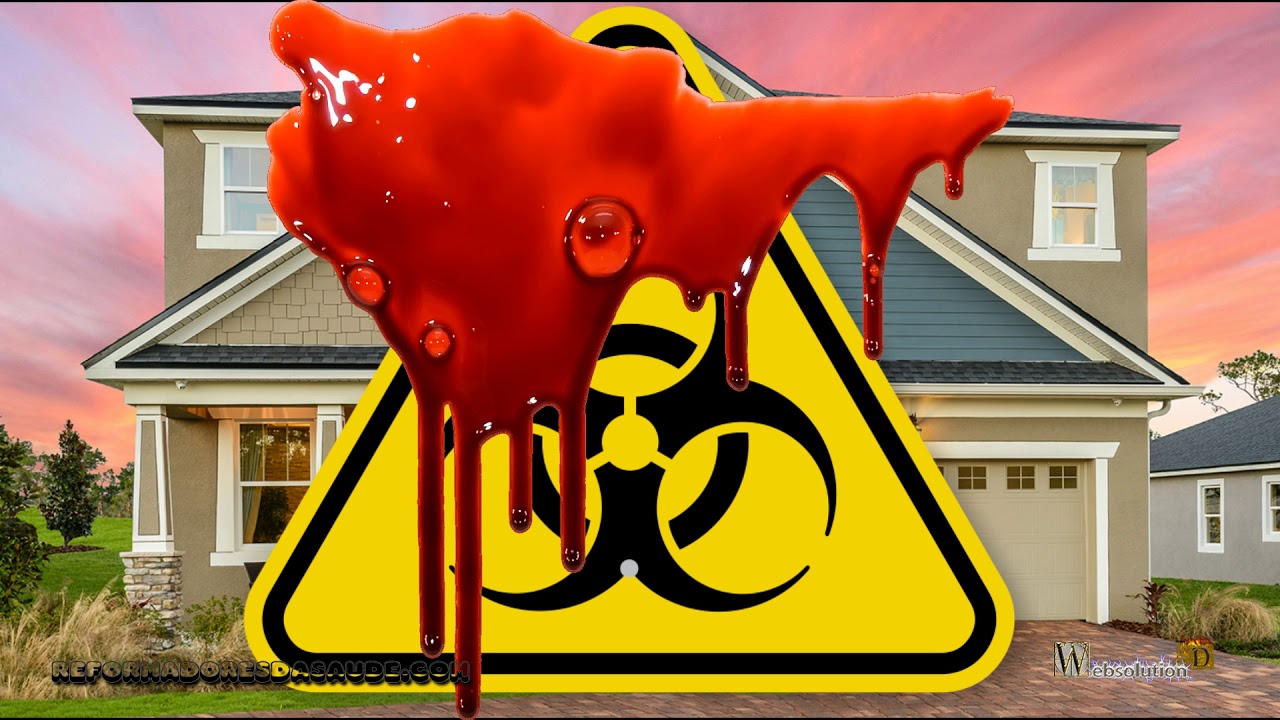