First we have research on the genetic code of the virus that determines that there are no signs that the virus was modified by man.
But let's say that the country that it modified is so technological that it hid such marks.
Such a country, before launching this biological weapon, would first have the antidote or antiviral.
If it was China, it would be totally senseless for it to release the virus in its own country, and in its people, and without the antiviral, at the risk of destroying its entire economic system.
But if it were the United States, and launched in China, when this virus arrived in the United States, it would have discovered the antiviral, due to its technological capacity, and would sell to other countries. Only that didn't happen and several Americans are dying. Therefore, it would be totally irrational to consider that China or the United States created this virus. So the best thing is to leave the disunity, and unite all countries in the search for a solution to end the virus. The more the leaders of the countries are belligerent, the worse the end result. This virus demonstrated that a problem in one country is a problem for all countries, so helping one country is helping all countries. 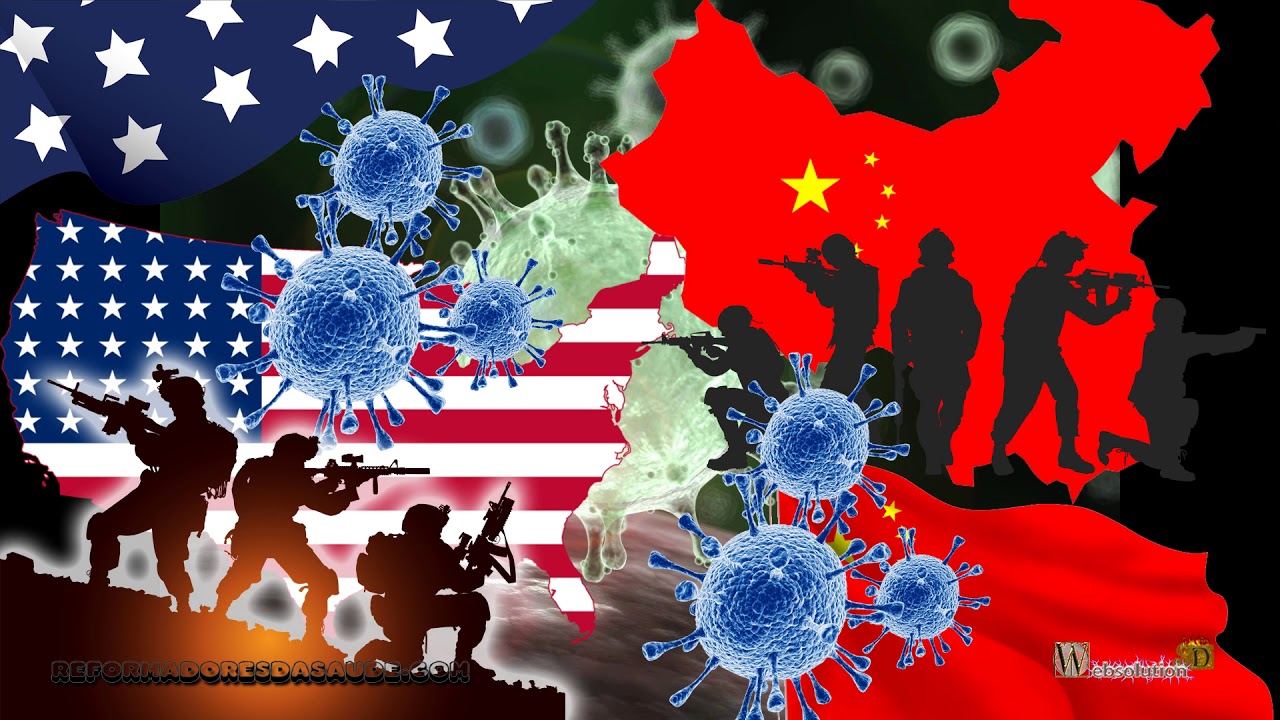