Is greenhouse effect real or not? First, we must know that the earth is in space. Vacuum is the best thermal insulator there is, so thermal bottles use vacuum. Thermal insulation makes it difficult to exchange heat from one location to another. The heat that occurs on earth from the sun occurs through sunlight. For light propagates in a vacuum. Thus, if the earth were darker it would automatically become warmer because of the light that would be absorbed.
The characteristic of the greenhouse effect is that it does not let the sunlight, which falls on the earth, go out into space. If Planet Earth were a mirror, it would be very cold. The more sunshine the warmer is the region of the earth. That's why Ecuador is warmer.
Suppose it wasn't sunlight, but heat as if the earth were in an oven, then the heat would be the same throughout the earth, and thus the temperature of the equator would be the same as the poles, so there would be no ice. at the poles.
For example, on the moon, on the bright side the temperature is 214 degrees Celsius, and on the dark side 184 degrees Celsius.
What balances the temperature on Earth is the atmosphere with its gases, and the water on Earth. Thus, the temperature of the earth is directly linked to this. Each gas has a specific property, so each gas has a specific spectroscopy. Thus, bands of waves are absorbed and released in different ways by each gas.
There is a specific wave band that can be released into space, this band is called a terrestrial radiation window.
Let's make a scheme. The sun is a great nuclear fusion reaction, and it sends large amounts of light, this light goes through space and hits the earth's surface, warming the earth. Part of this light is absorbed and part is reflected.
The part that is absorbed is consumed by plants, and another warms the atmosphere, the atmosphere is made of gases, including oxygen, water vapor, carbon dioxide and nitrogen. Each of these gases has its own spectroscopy characteristic. The terrestrial radiation window is 7 to 13 micrometers. In this case oxygen and ozone have their peaks, ie the heat released into space occurs by these gases. Already carbon dioxide has no absorption in this range. But it has great absorption in larger value ranges, but as such value is not a window of radiation, so heat remains in the atmosphere.
Thus, the more carbon dioxide, the more heat is trapped in the atmosphere because it is not in the radiation window. Therefore, drawings are made that heat enters and does not come out. This is why it is called the greenhouse effect. But it is nothing more than the sum of all the heat absorbed by the gases, minus all the heat released by the radiation window. The less absorbing gases without the radiation power into space, the more heat is trapped in the atmosphere.
Therefore, the large amount of carbon dioxide released, is scientifically and physically speaking, the cause of atmospheric warming. Anyone who tries to deny this is evading the laws of physics and creating an explicitly unfounded concept. 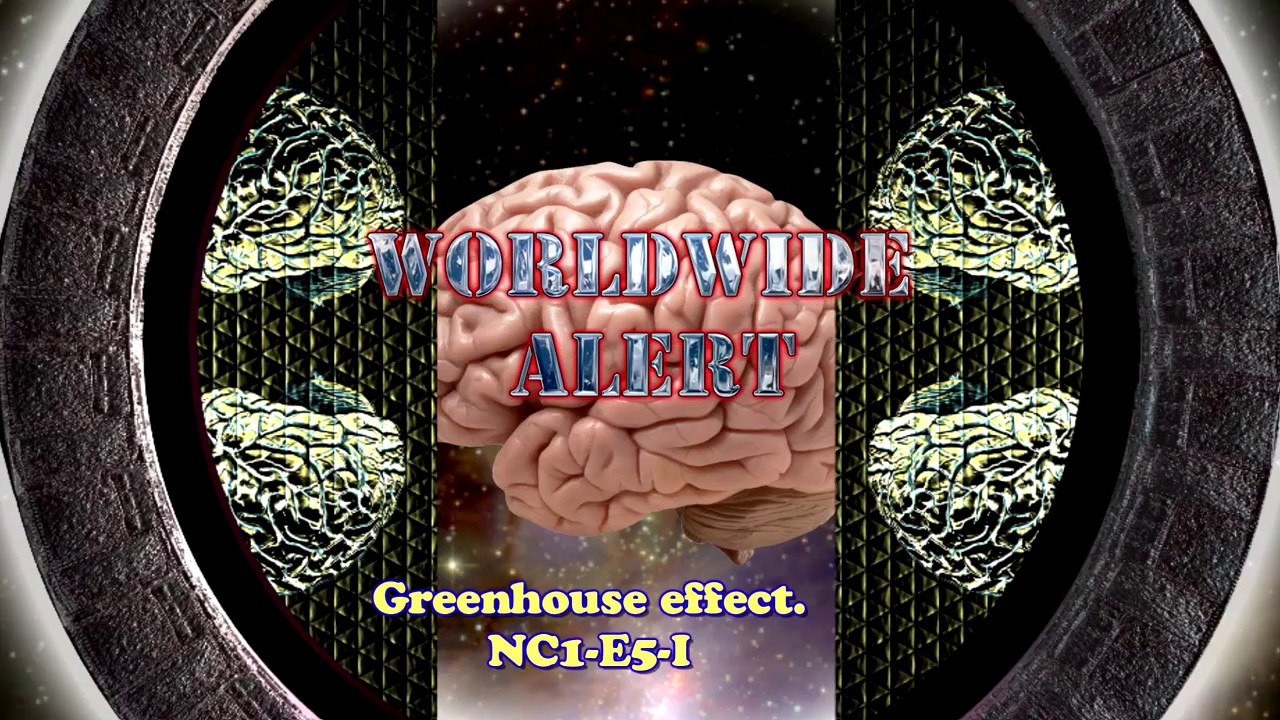