A biblical text says:
Luk 18: 7 And will not God do justice to his chosen ones, who cry out to him day and night, even though it is late for them?
Luk 18: 8 I tell you that he will do them justice quickly. But when the Son of Man comes, will he find faith in the land?
The Scriptures determine that at the coming of the Son of Man, in the case of Jesus the Christ, there will be great doubt whether people will have faith in God. But why do such things happen? According to the verse one of the issues is that men do not see divine justice. Whether a criminal commits an evil action, the question is where is God at that moment? Leaving this explanation of why this happens, we go simply in the lack of faith of men.
One verse says.
Mat 24:11 And many false prophets will arise and deceive many.
Mat 24:12 And as wickedness multiplies, the love of many will grow cold.
Mat 24:13 But he who endures to the end will be saved.
In the verse we can see that many people would become false prophets, or false preachers, who would speak according to people's tastes. And sooner or later they would be unmasked, and saying that they are servants of God, people define that God would be a liar, because they think that preachers, or false religions, also define that God is false.
The big question is that such people did not learn about God, through knowledge of the Scriptures and reason, they just went after men who dictated what was true. Often such people who have been disappointed with such false preachers are unable to answer mere biblical questions.
Furthermore, it defines that with the increase of iniquity, or of people doing bad things, love would cool down, in other words, people would stop having true love, and would link pleasure illogically as love.
So we have factors that reduce faith in the last days like:
Late justice of divine Justice.
False religions claiming to be true.
Increased inequity.
The term iniquity in the Bible comes from the Greek ἀνομία
anomy.
Anomy means lawlessness. In other words, people in the last days have become limitless of what they can or cannot do. Libertinism, released passions, lack of control, and even crimes, are iniquities, according to the biblical term in the original.
Mat_24: 37 And, as it was in the days of Noah, so will the coming of the Son of Man be.
And we can see what it was like in Noah's day in the verse.
Gen 6: 5 And the Lord saw that the wickedness of man had multiplied on the earth, and that every imagination of the thoughts of his heart was only bad continuously.
We must understand that evil, imagination tending towards evil, and evil is not what man considers evil, but what God considers evil. For the lack of law described by the Greek, is the law considered by God. A country that makes a law for evil, does not define that law for evil is a good thing. Therefore, the parameter of the true law is of God and not of men.
But due to deceit and lies, both those who believe and those who wish to believe the lie, there is another verse:
2Ti 3:13 But evil and deceitful men will go from bad to worse, deceiving and being deceived.
In other words, at the end of the day, faith before the coming of the son of man would decay, by people who deceive, and thus they are also deceived. For we have the clarity of how faith increases.
Rom 10:17 So faith is by hearing, and hearing by the word of God.
Knowing that hearing the word of God is not found in random quotations, but a logical and profound analysis of the truth. For random quotations seek to lie, or to deceive, but the deep rational and conscientious study, if the truth is discovered. 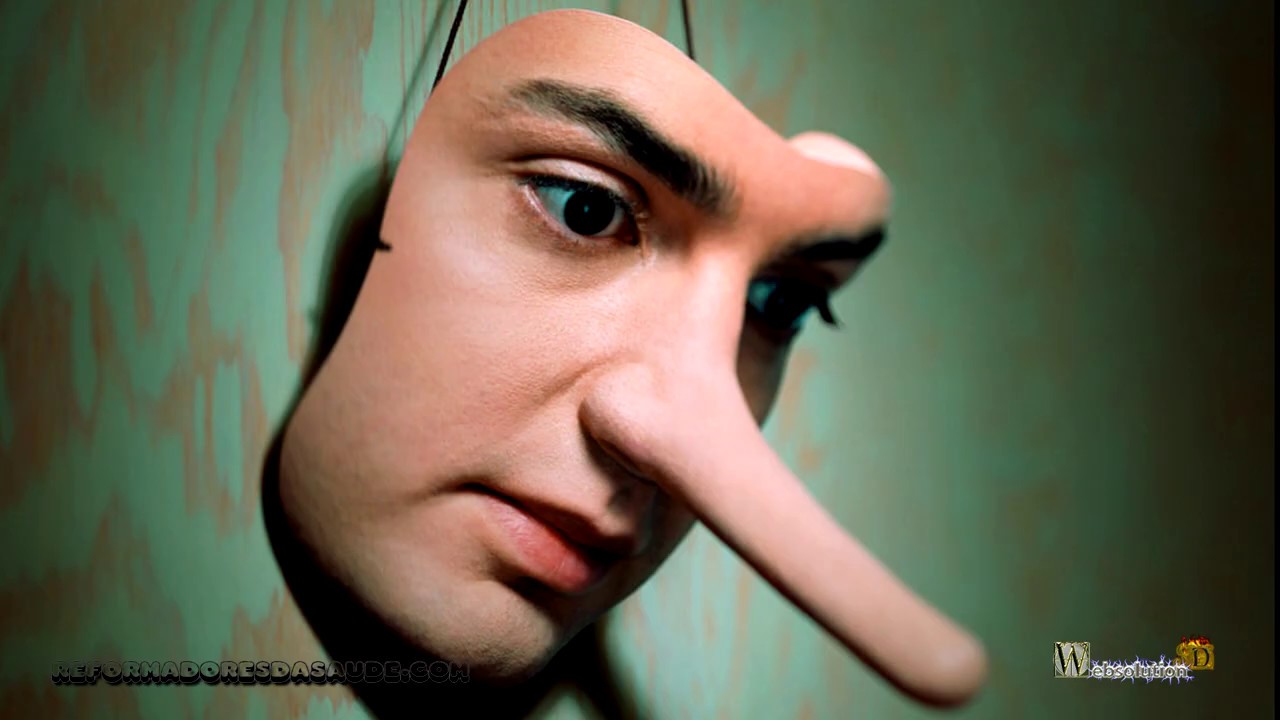