Before there is life on earth, a lot of time has passed, and do not think that this is a scientist thing, because it is the bible that says this because it says:
Genesis 1: 1 In the beginning God created the heavens and the earth.
But in that beginning there was time that had no earth, that there were no depths, nor were there springs of waters, and there were still works older than the earth. In other words, the Bible cites that things were created before life on earth.
And he still mentions that there are beings other than terrestrials. The Bible states that there is a great time before life on earth as determined by science. Like a book so old, it can determine existence before life on Earth. Would not that book have God's message?
Think about it.

13.7 billion years according to science
* There was no earth dust
* There were no chasms
* There were no old works
The beginning is a
big time.
principle, Genesis 1: 1, creation, creationism, origin of life, age of the universe 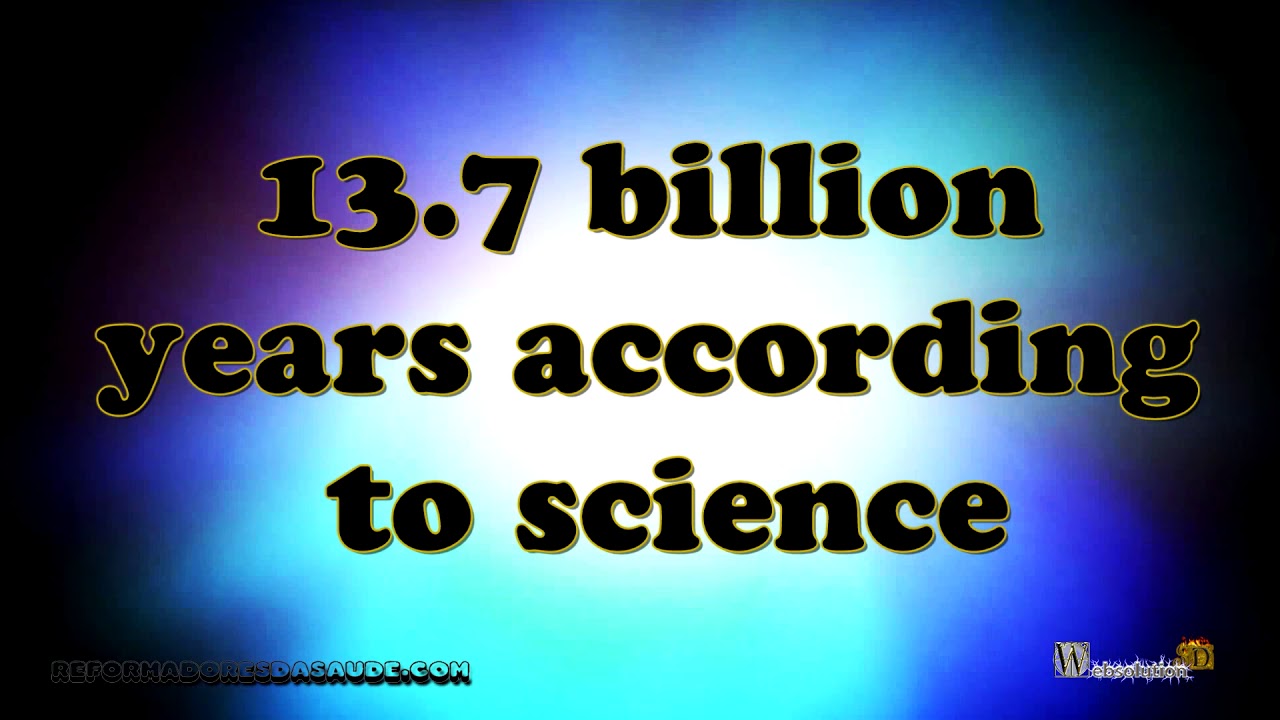