To answer that question, we will have to understand the accuracy. In the universe can we know accuracy? The answer is, it is impossible to know the accuracy. The more we seek accuracy, the more we have a limit on our measurement mechanisms. Our eyes can even see a limiter, our senses have limitations. And that includes deviations. A deviation is a probabilistic rule that tells us that the measure can be between one position and the other.

Here a statement appears without proof. What could be dogma. Since dogma is a presentation as an indisputable fact. In other words, I say something and that statement is indisputable, and the truth is independent of what anyone says. Was that so?

The first issue is that the universe can only control a system if there are laws equal to or greater than the complexity of what it controls.

So we have to know God, as we know all things, in our limitation. In fact, God would be the only entity that could understand anything in its accuracy. So a person who defines that it is impossible to know God would have to defend that it is impossible to know anything. But if at any time he says he knows something, accepting the deviation of that knowledge, then that person must accept that he knows God, by the system of his variability. In fact, the basis of the existence of God and of all things is logic, which is based on reason. The field of variability, on the other hand, is not the field of reason, but of possibility, and in this field there is no reason, there is an assumption. In that case there are different religions, different tastes, different policies, and so on. The reason when logically employed, and rationally grounded, it tends to seek convergence based on physical tests and observations. The anthropocentrism that the name itself is already anti-physical, since man in physical science is not the center of anything, he already works contrary to the universal reality, we see the consequences in wars, in the destruction of nature, and similar things.

So any vision of knowing God must be based on constructive convergences in universal laws in a holistic way. 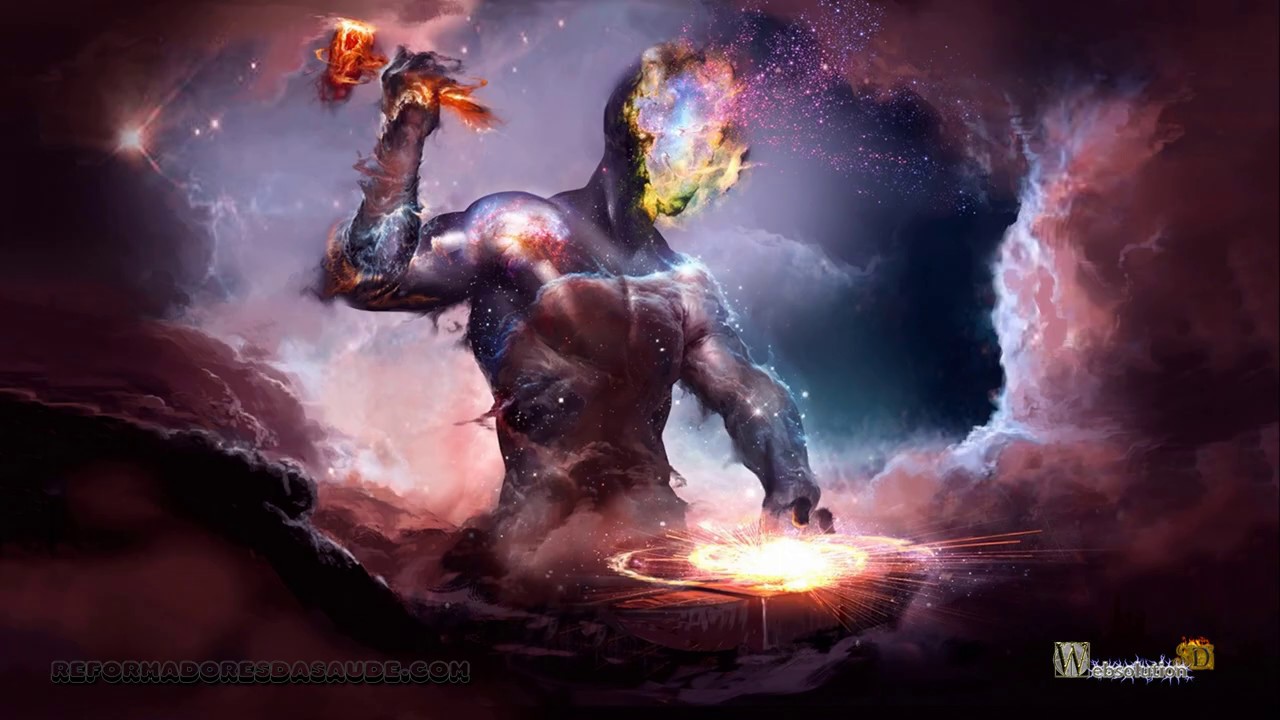