#Universe #evolution #reformadoresdaSaude #science #creationism #evolutionism #bigBang Have you ever thought of the way of a scientist who believes in the Big Bang? The universe came out of nowhere, with incredible complexity, with no purpose whatsoever, to end without meaning. Just the act of imagining this, already makes any individual minimally logical, see that it makes no sense. If the universe is from nothing to nothing, why so much complexity, and why organized physical laws?

A scientist who notably develops and analyzes complex physical actions, and systematic organizations such as the formulas of General Relativity, would have to look at the concept of nothing to nothing, without any purpose, to try to ignore everything he knew of universal complexity.

That's right. A scientist, when placed in that position, to justify nothing, for nothing, by the complexity of the universe, seems to have lost something or escapes the subject quickly.

Every complex action in the universe, tends to another action, that can generate complexity, or reduce that complexity. Living organisms are examples of the universe in forming a goal. In this case, life itself is an objective.

If we put a scientist and play probability values ​​over probability, in relation to the laws and formation of life, and generation of all universal complexity. The final probability, that the universe is a variation from nothing to nothing, is zero, that is, it would be impossible for any individual to exist.

If the act of appearing and disappearing, if it were a simple flash, of an almost lawless energy, in a one-dimensional universe, it would still be difficult to accept, but probabilistically acceptable. Now the universe that we see? In the complexity that exists? You have to escape reality a lot to accept that all of this is from nothing to nothing, and that this is probabilistically acceptable.

Some scholars have used the theory that the universe we live in has a ceiling, and that ceiling is eternal. In fact, they end up proving the existence of God. But they seek to determine that this God does not act in the universe. Was that true?

To accept that, I would have to make sure that there is no acting. But a simple question, the act of mankind, destroying nature, is this not an action contrary to evolution, in which animals should in evolution become more symbiotic with nature and not destroy it?

In the concepts of man needing a God, is this not also an action of God? Now, evolution develops the will of a being to seek something that does not exist, it does not seem at all an evolution.

In fact, to say that God does not exist, is the most fundamental foundation against science that can exist. 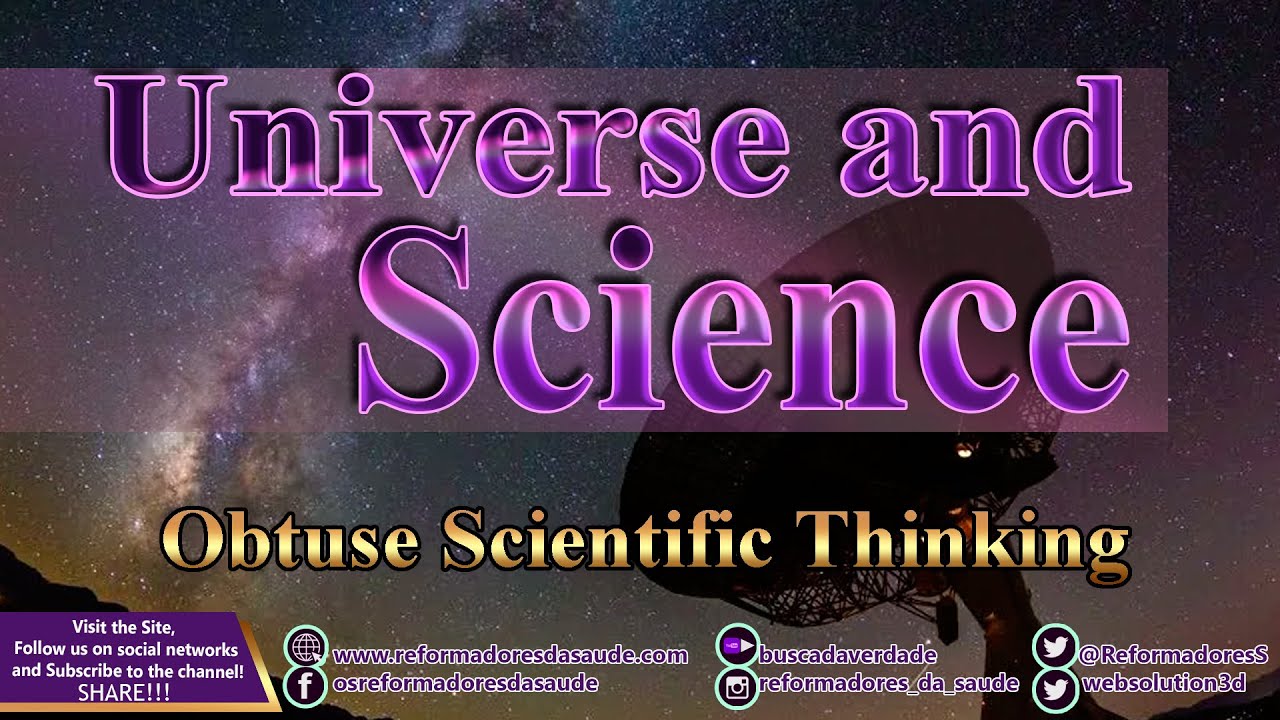