To explain this, we must understand that the laws of physics are established rules, and that what goes beyond those laws, we must consider as a religion.
An example: let's say we take the universe and start to join, what would we get? That's a good question.
Would we get to the beginning of the big bang? Of course not!
When we put the universe together it would become a big black hole, which is not a hole, but a star so massive that even light cannot escape, that's why we say that such a body is black.
So now we have a huge black hole, is it possible to reduce it in size? According to the laws of physics this is the end point, it can neither expand nor compress.
But by theoretical physics I can go beyond the limits of what we know, and go to the world of make-believe.
The logic of physics is that the most massive system is a black hole, light cannot escape, and time stops, in the so-called horizon of events. If for some time more energy was added to a black hole, time would go backwards, and this would generate a ripple effect and the black hole would disappear.
So there is nothing more dense than a black hole. But in theoretical physics we can create infinite things, which always arrive at the so-called singularity. Singularity is the typical religion of physics that one tries to hide under the cloth.
In a religion God is the singularity, because in a religion God created all things and nobody created God.
Singularity is something that cannot be proved, that is not known why it exists or why it occurred. That is, at the end of the day, theoretical physics is a religion, as it arrives in a singularity. When theoretical physics reaches the singularity, it tries to deviate, cover up the singularity, create terms to mislead.
But in the end it is the same. Theoretical physics is merely a tangle of religions, some believe in quantum theory, others relativistic, others try to mix the two, in the end it is all belief.
When something deviates from the ordinary physical system to a theoretical system, that is, everything that cannot be proved, such is a religion. And every time someone generates the idea of ​​uniqueness, that uniqueness is the god of that individual, even though he tries to hide it out of shame. 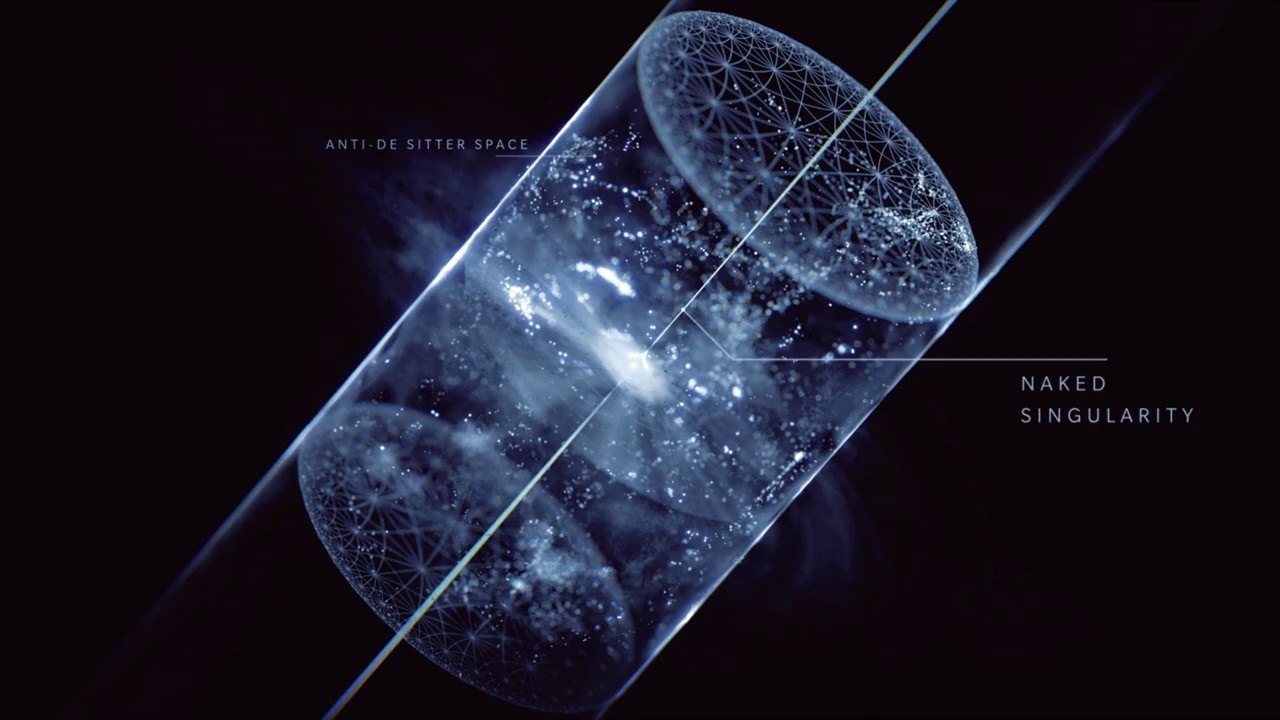