To answer that question we must first answer other questions. One is: Did China create the coronavirus?
According to scientific research in the world, the virus was not created in the laboratory. Soon, China did not create the coronavirus.
But analyzes determine the possibility that the coronavirus arose from human contact between the Chinese and wild animals or not.
The Chinese eat different types of animals and insects. But if eating animals is to blame, then diseases like mad cow, bird flu, and so many others that occur in the act of eating animals should blame such countries, and so all countries would be blamed for generating disease by eating animals.
Sometimes say that eating oxen, cows, chickens, shrimp. Be different from eating dogs, mice, frogs. But biologically they are not, animal diseases like taenia, cystircercosis, and other types are general to animals. In India the ox is sacred, morally speaking there is no point in justifying not killing one type of animal, and justifying killing another.
So in that case, if you say that eating animals is China's fault, then possibly all countries would be guilty.
But which country warned china about the virus? No country has alerted the virus in China, because according to research, the covid-19 virus appeared in China. Thus, countries that have an outbreak are always less prepared than others that already know the virus.
But when we look at the contagion chart, we see that China was more prepared than most other countries.
Let's say that China had not warned anything about the virus. So if each country had the same way of care as china, they would have the same chart as china. For China had no other country that warned it in advance.
But this did not happen, other countries considered the virus to be insignificant, and allowed the contagion to become high. In fact, the mistake of the great deaths is not from China, but from the policies of each country that was not concerned with the virus.
Let's say, for example, that several virus outbreaks come from China, so countries already have a history of this occurring, so why didn't they prevent themselves with Chinese viruses?
If a country is aware that another country has outbreaks of several viruses, then the country must be aware of any suspicions beforehand. But that was not done.
In fact, countries did not want to compromise the economic system at the expense of isolation, and that was the error of the accelerated contagion chart.
Blaming others, and not accepting mistakes, simply leads to the idea that if another virus appears, such countries that do not accept their mistakes, will commit again.
Blaming China is very easy, but looking at each one's mistake, which shows that the contagion chart is much worse than China's, that countries try not to see.
And there are still several countries, which despite having so many reports of deaths, still define that the opposite should be done, as defined by the World Health Organization.
So it is not China's fault, but the lack of correct protocols to contain the virus. A virus can appear in any country, and if the care protocols are not the same or better than China, the consequences will be the same as we have today.
So each country has to have better protocols than China, and then blame China for not having better protocols like other countries. Only for the time being according to the graphs, the care protocol when a virus outbreak occurs. China proves to be better than other countries. 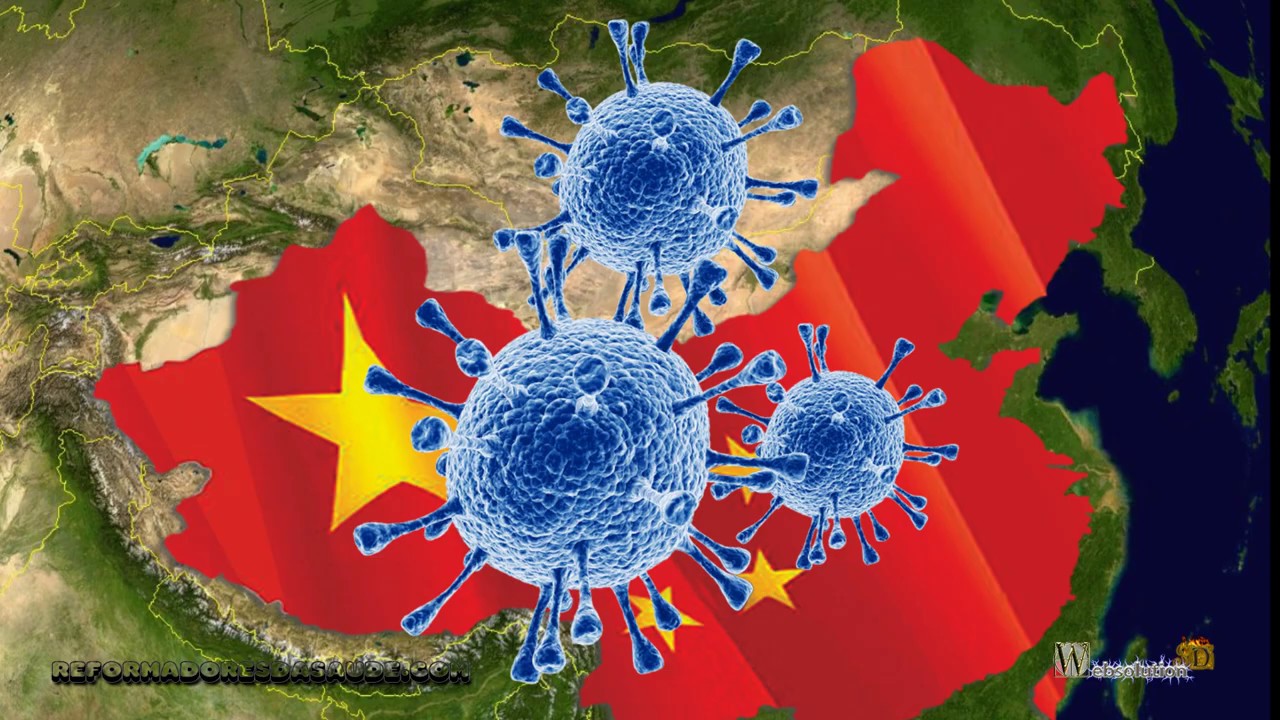